Rudi van Aarde, supervisor of the project andChair of CERU at the University of Pretoria says, 'Elephants thrive in a huge variety of conditions—from deserts to lush forests, so elephant density varies according to local resources. There is no single ideal elephant density. Ecologists have known this for a long time, but it’s never been quantified until now. Improved remote sensing, decades of count data, and a huge effort from my research team have enabled us to estimate benchmarks for elephant populations. The current study is the culmination of a decade of work.' 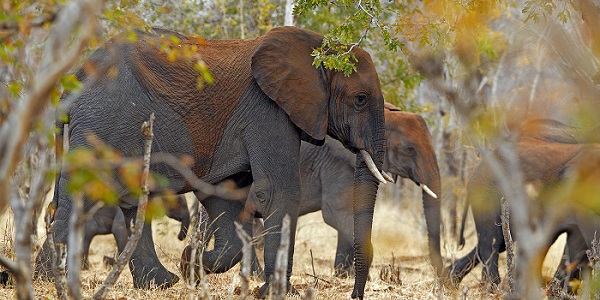 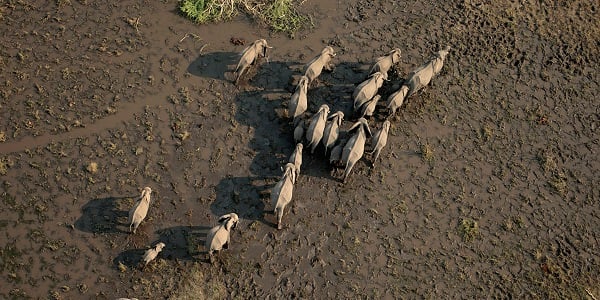 This study was funded by the International Fund for Animal Welfare, the National Research Foundation and the University of Pretoria. 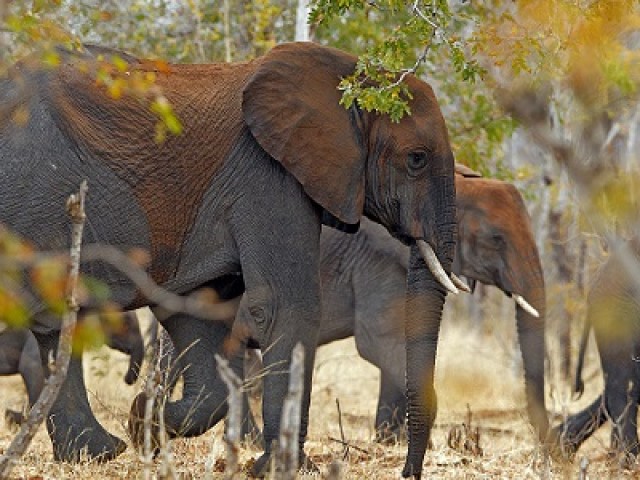