App design for kids, by kids

Prof Helene Gelderblom of the Department of Informatics at the University of Pretoria has recently formed KidsTeam-SA, a group of children who collaborate with designers and researchers in designing education websites and applications.

Prof Helene Gelderblom of the Department of Informatics at the University of Pretoria has recently formed KidsTeam-SA, a group of children who collaborate with designers and researchers in designing education websites and applications.

Sometimes, designers aren’t the best people for the job when building apps and websites. When designing e-learning platforms for high school pupils, the end users are learners; Prof Gelderblom thinks they should be the designers as well.

“Participatory design with school children holds several advantages,” she says. “They are naturally inclined towards new ideas, they don’t worry about an idea being silly or bad, and they do not have preconceived notions about good or bad design.”

Recent researchsupports this idea: a study has shown that “ideas from young children are significantly more original, transformational, implementable and relevant than those from the adults” when studying a sample of 800 mobile app concepts. Prof Gelderblom believes that it is important that this resource is put to good use and with that in mind, she formed KidsTeam-SA.

One KidsTeam-SA project, a collaboration between Gelderblom and Mrs Bester Chimbo at UNISA, is a social media platform called TitanTutor. The TitanTutor platform is a network with a Skype-like interface and a digital whiteboard for drawing and sharing ideas. The researchers have completed and evaluated the prototype and are now testing out the platform in a pilot project.

The system connects junior school children who need homework assistance with teenagers from privileged schools. This can help with reading, mathematics or any other kind of tutoring, and focuses on primary school-level development. Prof Gelderblom hopes to one day use the system to connect the learners to senior citizens as well.

Gelderblom and Chimbo worked with orphans in grades three and four who may not have adequate homework support, as well as with high school learners from privileged backgrounds.

KidsTeam-SA is also working on other web-based design projects, which will be made public in the coming months. 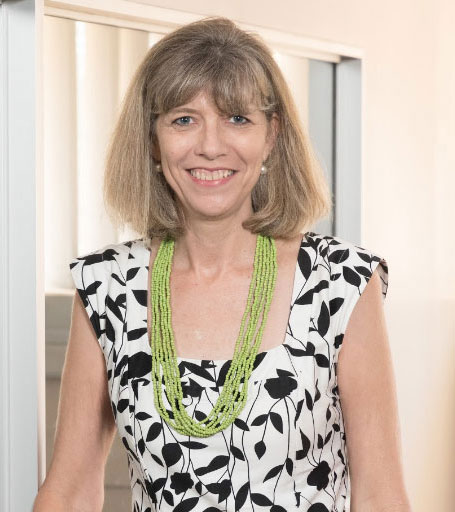 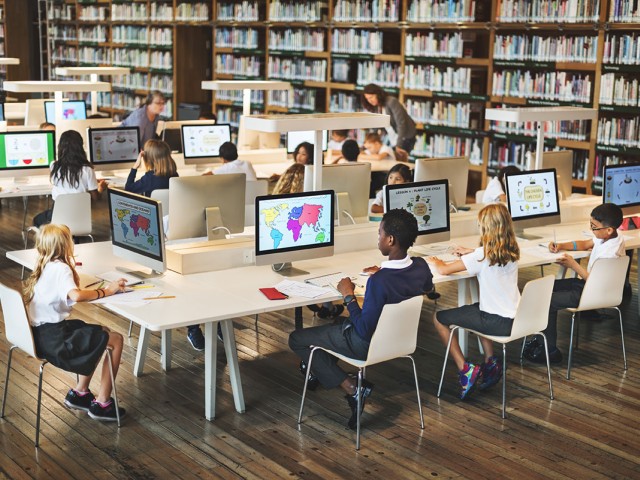