Message from the Programme Leader

The world is facing serious problems caused by the development of resistance of parasites and microorganisms against commercially available medicines. This affects humans directly by the impact on health but also indirectly by the effect on food supply and the quality of life of poor rural farmers.

There are difficulties associated with using plant based products to address animal health and the focus to date has been mainly on using single chemical entities to control parasites and microorganisms. There has been hardly any new molecules developed over the past decades and many scientists realize that compounds from natural resources may resolve the problems. As much as 25% of prescription medicines are derived from plants for many diseases. The yield from plants to control parasites and bacteria has been very low to date. We have been able to show that in several cases plant extracts or compounds from plants are as active as commercial drugs. This is a promising area to investigate and has already led to several patents and some products licensed for commercial development. 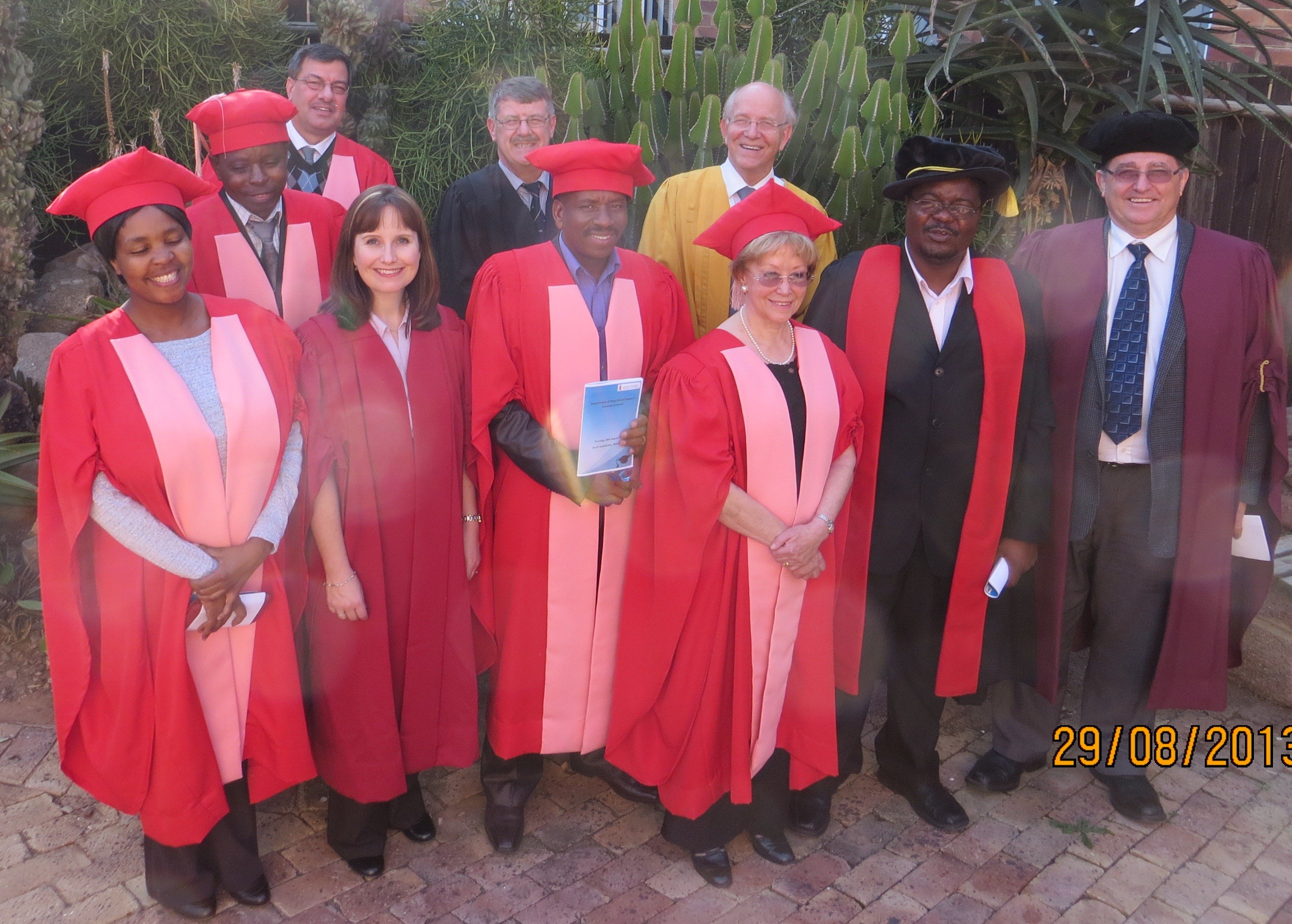