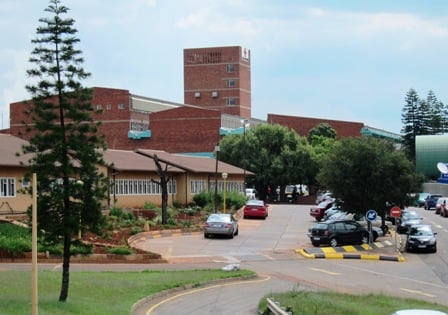 Building operations at this hospital started in 1965. The doors were opened on 1 March 1972 for patient treatment but the official opening took place a year later, on 9 March 1973 when the Honourable, Mr Sybrand van Niekerk, then Administrator of the Transvaal did the honours. Kalafong Hospital is situated 12 km west from the city centre of Pretoria, next to Atteridgeville. Kalafong Hospital is a tertiary care facility. 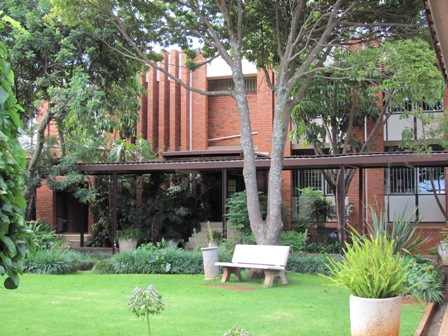 The Klinikala building houses the Faculty of Medicine of the University of Pretoria. This building was inaugurated on 5 February 1976.