Dr Nisa Paleker, Senior Lecturer in the Department of Historical and Heritage Studies, was recently interviewed as part of a documentary screened on Al Jazeera on black cinema during the apartheid years, an area of research that Dr Paleker specialises in. The short feature covered the apartheid government’s attempts at manipulating the viewing of black people through its B-scheme subsidy programme, which as Dr Paleker explained was intended at ‘moralising the leisure time of black people’.

As part of her research interest, Dr Paleker has also developed a film history module at honours level, giving students the opportunity to produce their own documentaries, which forms part of the assessment of the module. The Department of Historical and Heritage Studies is one of the few departments in the country to offer this film documentary programme. 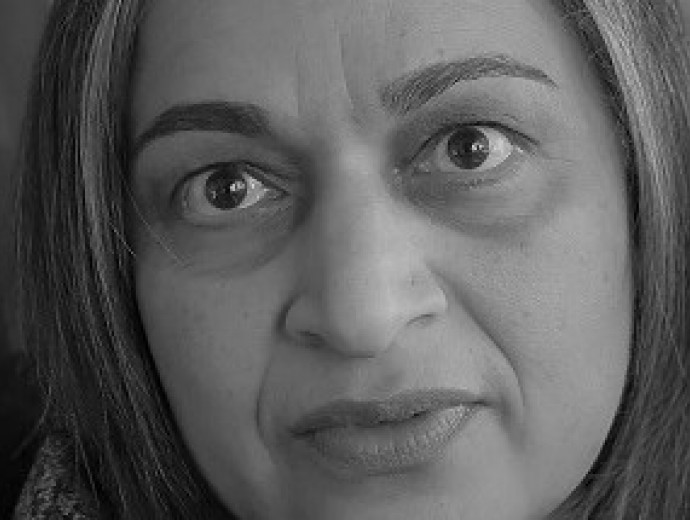