The Clean Energy Research Group (CERG) is involved in experimental and numerical heat transfer research focussed on clean energy applications. CERG, falling under the Department of Mechanical and Aeronautical Engineering at the University of Pretoria, has a number of world class experimental facilities focused on heat transfer, balanced by a Computational Fluid Dynamics (CFD) division.

The experimental heat transfer is currently focused on

The CFD is currently focused on

The group involves three members of the academic staff (of which all three are NRF-rated researchers) and over 30 full-time and part-time master's and doctoral students.

The University of Pretoria has been active in research on thermoflow systems since the early 1980s. Research areas were traditionally in HVAC-systems and -engines. Since the early 1990s, there has been a growing emphasis on computational research in the thermoflow field, with applications like electronics cooling and industrial Computational Fluid Dynamics (CFD) gaining ground. More recently clean energy applications have taken the lead as this field has grown. 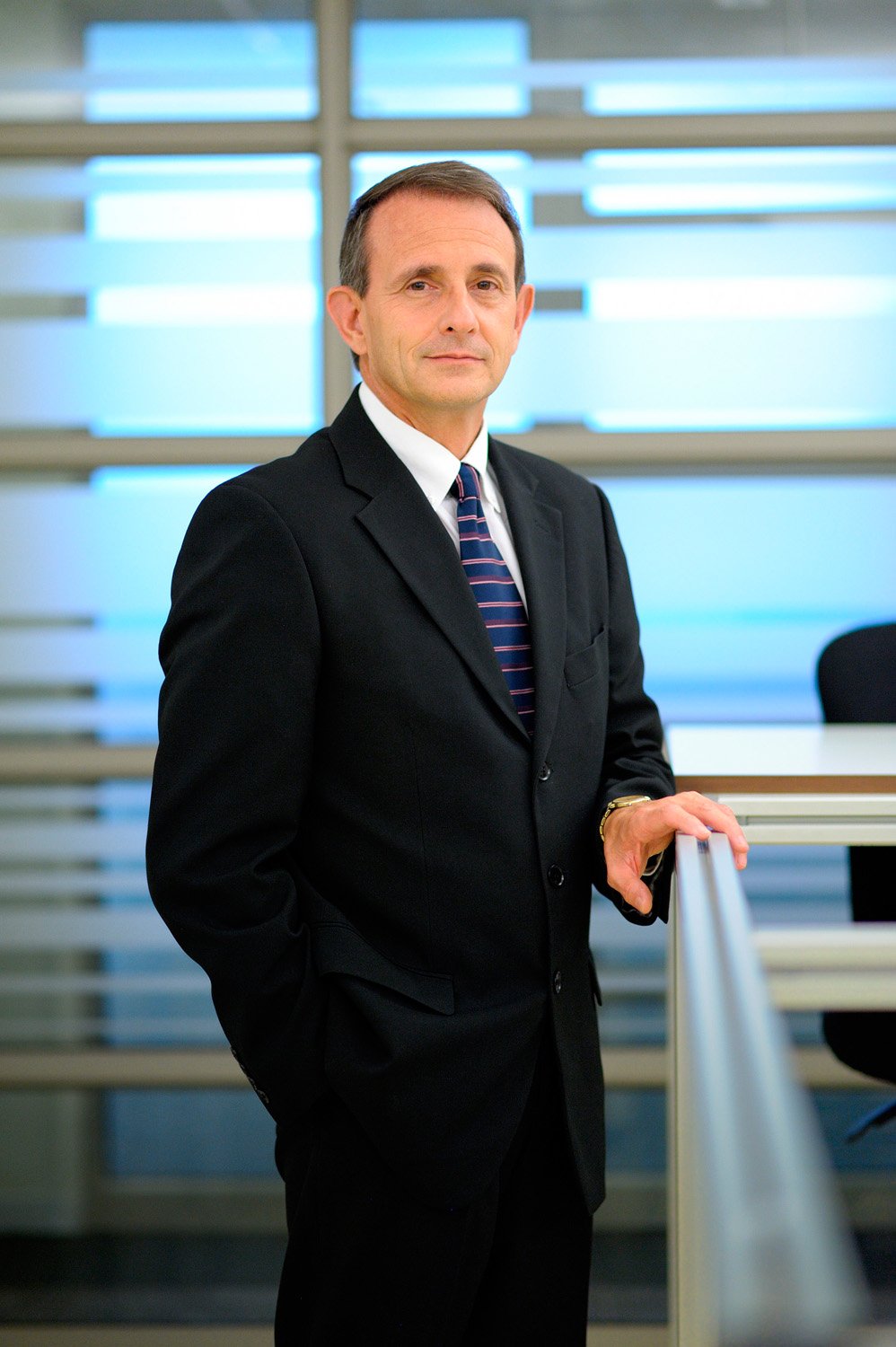 Prof Meyer is a professor, Head of the Department of Mechanical and Aeronautical Engineering, and chair of the School of Engineering in the Faculty of Engineering, Built Environment and Information Technology.

The team has also characterised condensation in inclined tubes, which is important to optimise dry cooling towers that are used in electricity generation. An example is Medupi, a dry-cooled coal-fired power station, which will have six units generating 4 800 MW of electricity. The condenser tube of the dry-cooled condenser is installed at an angle to accommodate the fans and construction of the units. The optimum angle that ensures maximum heat transfer and minimum pressure drop had not been known previously.

Prof Meyer established the Clean Energy Research Group at the University of Pretoria, which now has 40 full-time postgraduate students and 13 staff members. The Group members have developed, designed and built five unique, state-of-the-art experimental set-ups, which are being used for leading-edge heat transfer research. No other similar experimental set-up exists in the world. The Group conducts joint research and publishes with scholars at EPFL, MIT, Ghent, Duke and INSA Toulouse.

The author and co-author of more than 400 research articles, conference papers and patents, Prof Meyer has received numerous prestigious awards for his research. Assisting him in his research and publication of many of his articles were 73 postgraduate students, whom he has supervised or co-supervised.

Prof Meyer is a fellow or member of various professional institutes and societies, and is regularly invited as a keynote speaker at local and international conferences. He has also been the editor, guest editor or associate editor of various heat transfer journals. At the University of Pretoria, he was nominated twice for teaching innovation awards. With the last nomination, he and his colleagues received an award for their development of a CDIO (Conceive, Design, Implement and Operate) laboratory in cooperation with an international consortium of universities. The CDIO laboratory concept was so successful that a new CDIO lab was built as part of the new Engineering 3 building. The concept was repeated in the new Student Centre, constructed underneath the Engineering 1 building. He has received four consecutive exceptional achiever awards.

Prof Meyer has an A-rating from the NRF.