World Rabies Day: What you need to know

Today is World Rabies Day. Prof Andrew Leisewitz from the Department of Companion Animal Clinical Studies at the University of Pretoria (UP), shares some important facts about Rabies, the only infectious disease that carries a 100% mortality rate.

Rabies is a frightening viral infection and the only infectious disease that carries a 100% mortality rate in any species (including humans) once it is contracted. Young people are the most commonly affected age group and exposure to infected dogs is the most common reason for human infections. It is a disease that can be prevented by vaccination. There is a treatment available for humans who have been exposed, but it is relatively expensive, and needs to be applied properly and soon after exposure to be effective.

The virus does not survive for very long outside an infected host and is quickly inactivated by sunlight and drying. All warm-blooded animals are vulnerable to infection but only mammals are known vectors and reservoirs. Birds have a very low susceptibility. It is almost always transmitted by saliva from the bite of an infected animal. The ingestion of infected material may also transmit the disease.

Worldwide, more than 55 000 people die of rabies every year (with around 30 000 deaths occurring in India alone). More than 27 000 cases of animal rabies are reported each year but the estimated number of actual cases is much higher. Forty percent of people who are bitten by suspect rabid animals are children under 15 years of age. Dogs are the source of 99% of human rabies deaths. The most affected area is south-east Asia. Africa comes in second, South America third and Russia fourth.

In the northern hemisphere, rabies is mostly a sylvatic disease in wildlife. In the southern hemisphere however, the feral urban dog is the primary species involved in transmission. The current host species in SA are the domestic dog, the black-backed jackal, the bat-eared fox and the yellow mongoose.

The distribution of the disease by host species is illustrated below. It is clear that the domestic dog is primary animal host in South Africa. Cats account for 3,8% of animal cases and are thus not an important host. If the disease could be controlled in dogs, the battle would be largely won. Although canine rabies has been called ‘urban rabies’, it is essentially a rural phenomenon in South Africa. It is estimated that families in rural settings may own up to ten dogs per family (with an average of seven).

It is an accepted fact that in order to significantly affect transmission rate, there would need to be a vaccine coverage of around 70%. While the exact coverage in these rural populations of dogs is unknown, it should not pass unnoticed that in the two provinces with the highest number of dog cases, vaccine coverage is below 10%.

Between 1983 and 2007 there were 353 confirmed cases of human rabies with the majority coming from KwaZulu-Natal. More than 70% of these cases were in children and young adults. The domestic dog was the source of infection in 84% of these cases. Wildlife was a very rare source of infection. There is an astounding lack of awareness (both among the public and within the medical fraternity) of how to manage post-exposure patients. This is typical of most countries in which rabies is prevalent. The suspicion index among clinicians dealing with patients that show the range of neurological signs typical of rabies is low.

Prevention requires that a minimum of 50–70% of dogs be vaccinated. Elimination of feral dog populations alone has proven to be ineffective, very unpopular and expensive. Eliminating wildlife is impossible.

Vaccination remains the most practical measure that can be taken. 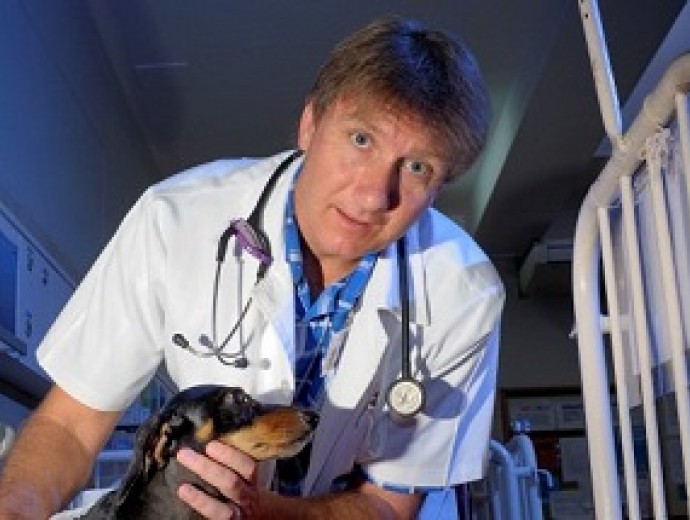