University of Pretoria (UP) alumnus Kgothatso Ngako, who works as a catalyst at a company called Sigidli, has started a non-profit company called Exonumia Africa (exonumia.africa) which aims to translate literature explaining how Bitcoin works, into native African languages.

The Exonumia project has recently completed the translation of introductory Bitcoin literature for isiZulu, Swahili, and Shona (with translations into Chewa and Arabic in progress).

According to Ngako, Bitcoin is arguably the best form of money in the world right now – decentralised and algorithmic to allow each participant the option to validate that there will never be more than the capped 21 million bitcoins in supply (as long as the algorithm is executed correctly). “Through the combination of these points, Bitcoin allows us to test the premise that scarcity translates to value and that executing the algorithm makes Bitcoin the first verifiable scarce asset/money,” he says.

Asked what inspired him to venture into Bitcoin, Ngako says, “I do not like being broke. On top of that, I do not want to work for many years of my life to only discover that I am too broke to retire. A few years ago, I decided to dedicate some time to learning about finances. I was looking to do two things; firstly, make a 30-year long-term investment, and secondly, become financially independent. As a result I started exploring buying shares, having a savings account, investments, stokvels, multi-level marketing, and Bitcoin.

“It just so happened that Bitcoin performed very well as a long-term investment and therefore makes it easier for one to become financially independent. I just remained committed,” he adds.

He says his end goal with Bitcoin is to make it a common occurrence for every household to own some satoshis (1 bitcoin equals 100, 000, 000 satoshis), while also operating a node across the African continent. He says that the response thus far from community members is generally positive: “The Bitcoin community is quite warm and welcoming.”

Ngako graduated with a BSc Computer Science in 2015 and believes that the qualification which he obtained at UP has also assisted him in navigating around Bitcoin and introduced him to the world of economics as well. 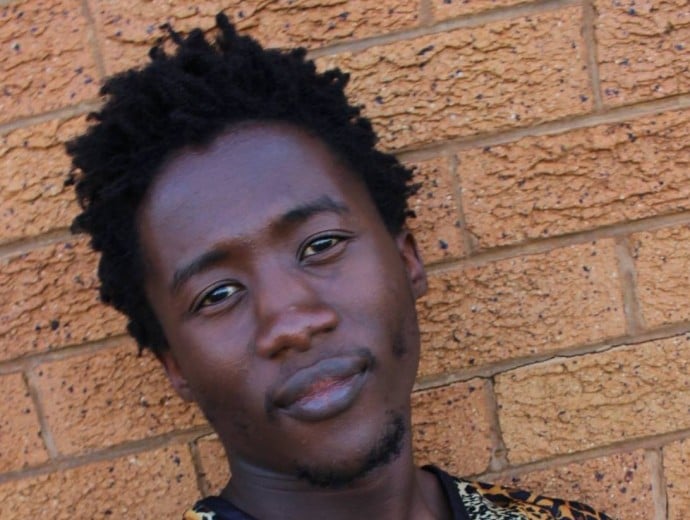