Meet Dr Sithembile Mbete, a UP alumna and senior lecturer in the Department of Political Sciences

Dr Sithembile Mbete is a senior lecturer in the Department of Political Sciences at the University of Pretoria, where she teaches international relations and South African politics. She is a visiting researcher at the African Leadership Centre at King’s College London. Dr Mbete also serves on the Council of the Private Security Industry Regulatory Authority (PSiRA) and is a member of the Ministerial Advisory Committee on the Electoral System. She has been a facilitator in the Apolitical Academy Southern Africa Public Service Fellowship since 2018.

Her research has been funded by the National Institute for Humanities and Social Science (NIHSS), the National Research Foundation (NRF), the Social Science Research Council (SSRC) and the Mellon Foundation. She is the primary investigator in a Ford Foundation-funded project on the politics of inequality in southern Africa and a researcher in a Swedish Research Council-funded project on the women, peace and security agenda in the United Nations Security Council (UNSC). In 2019, she was an Open Society Foundation for South Africa (OSF-SA) Democracy Fellow for research on the South African electoral system.

She frequently comments on a range of political issues in the local and international media, including Al Jazeera, BBC World News, eNCA, Voice of America, SABC, New York Times and Mail and Guardian. She is Kaya FM’s resident political analyst.

Dr Mbete joined the University of Pretoria from The Presidency of South Africa, where she was a researcher in the Secretariat of the National Planning Commission (NPC). She contributed to the drafting of the National Development Plan (NDP) in the areas of public service reform, anti-corruption policy and community safety. 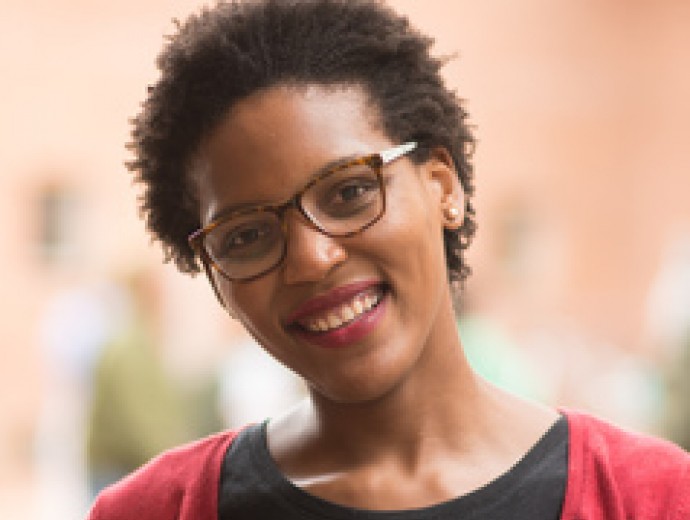