Can we celebrate Human Rights Day when so many still go hungry?

“To deny people their human rights is to challenge their very humanity. To impose on them a wretched life of hunger and deprivation is to dehumanise them.”- President Nelson Mandela

On 21 March 2022, we celebrated Human Rights Day, a day essentially set out for South Africans to reflect on the struggles that millions went through so that all who live here can be guaranteed basic human rights, as expressed in the South African Constitution (1996) and outline in the Bill of Rights. There have been many gains made since the first democratic elections in 1994, and there is a lot that can be celebrated. Unfortunately, while South Africans have many rights, their rights can still not be guaranteed. The country remains one of the most unequal countries in the world with many challenges such as high levels of poverty, and unemployment, food insecurity and malnutrition, crime and corruption, among many others. People are suffering, children are going hungry while politicians are lining their pockets. These challenges have been exacerbated by the COVID-19 pandemic which has seen the loss of millions of lives and livelihoods. It is estimated that 70% of those in the middle class experienced a downward mobility fall on a situation of structural poverty, which will have a lasting impact on households and the economy.

Data has shown that before 2019 and the COVID-19 pandemic, levels of hunger were declining. According to the General Household Survey (2021) 20.6% of households had limited access to food in 2019 and it has been reported that during April/May 2021, approximately 2.3 million households reported child hunger. Additionally, South Africa faces a triple burden of malnutrition, with high occurrences of undernutrition, stunting, wasting alongside occurrences of obesity. It is estimated that one in four children under the age of five are stunted, while one in eight children are overweight.

These high levels of food insecurity and malnutrition have several impacts, on children and adults alike. Consistent levels of malnutrition cause stunting and, depending on the level of intensity, can result in wasting. This can have long term developmental impacts on children, increased risks of non-communicable diseases and deterioration of the immune system which make people more susceptible to diseases, and can lead to a decline in mental health. Food insecurity can also lead to conflict and violence as people compete for resources. These consequences have an impact on the economy and society. It is therefore essential that the right to food is guaranteed for everyone.

The right to food is outlined in South Africa’s Bill of Rights, and guarantees food for everyone, regardless of their race, class, gender and religion. According to the Human Rights Commission of South Africa, the right to food requires food to be “available, accessible and adequate for everyone without discrimination at all times”. In legal terms, the government has the responsibility to ensure the right to food, and other basic needs through “…reasonable legislative and other measures, within its available resources, to achieve the progressive realisation of each of these rights”. In other words, the government has the responsibility to design and implement policies and strategies that work to ensure every person living in the country has access to food. In an attempt to realise the right to food, the government has implemented several policies and programmes that attempt to make food more accessible such as the national grant system, which aims to relieve poverty and provide people with the means to buy what they need. Another example is the National School Nutrition Programme which provides meals to more than nine million schoolchildren daily. Unfortunately, even with programmes such as these, millions of South Africans are still going hungry.

For the government to realise the right to food for everyone, it needs to take food insecurity and malnutrition more seriously. Policies need to be designed to improve access to food and improve the nutritional value of food. This would mean reducing food prices, increasing funding for small-scale farmers, investing in stable and permanent job opportunities, and addressing the high levels of inequality. In not doing so, the government is not only not fulfilling its promises to South Africa, but it is also not upholding the rights of the people.

In celebrating Human Rights Day, we should also be aware of the fact that for millions of South Africans, human rights are not guaranteed. They are merely words on paper. 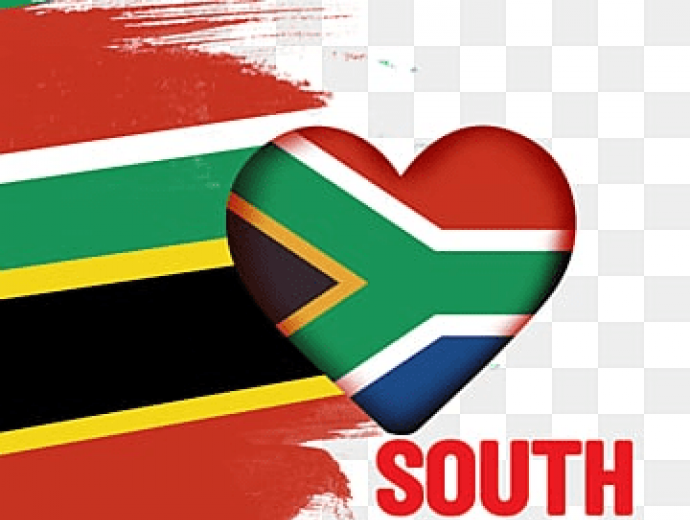