#TuksRugby: Jake White will be watching Tuks players during the Varsity Cup

It would stand Tuks's rugby players to good stead "not to drop the ball" during next year's Varsity Cup Tournament as the Blue Bulls' Bulls Director of Rugby Jake White will be watching.

A few good performances might lead to a call up to play for the Bulls. To White, a healthy student and club rugby setup are essential to ensure the Bulls success in the Currie Cup as well as the SuperRugby Tournaments. He already met with Nico Luus (TuksRugby's head coach) to discuss his plans for next year.

"I have explained to Nico that I have not signed my full quota of Bulls contracts yet. I need to acquaint myself as to what is happening at a club rugby level in and around Pretoria. It will make it easier when some of the Bulls player’s contracts expire, or the older players retire,” explained White who coached the Springboks to win the Rugby World Cup in 2007 and the Tri Nations in 2004.

"The last thing I want is for some Bulls players to be holding a diving bag for a whole season. It serves no purpose. They need to play as it is the only way they can improve their skills.

"I want the players not selected to play for the Bulls on any weekend to play club rugby. The plan is to allocate everyone to a specific club. It could mean at times there might be four to five Bulls players facing off to each other in a club rugby game. When it happens, I hope to be there watching. It is an excellent way to spot new talent.

"Next year there is no South African under-21 tournament; it has been changed to an under-20-tournament. One of the things Nico and I discussed is how the Bulls and Tuks can work together to ensure no player sits on the side-lines unnecessary.

"Some of the younger Bulls players who are eligible should represent Tuks during the Varsity Cup Tournament. I believe that it is a good thing for players between 21 and 22 to hone their skills at a Varsity level as it prepares them for the rigours of Currie Cup and SuperRugby."

When listening to White, it is clear that he is passionate to make a difference in Bulls rugby. But for him, it will never only be about what is happening at Loftus. He wants every young player in Pretoria and surrounding areas to aspire to wear the coveted Bulls jersey. 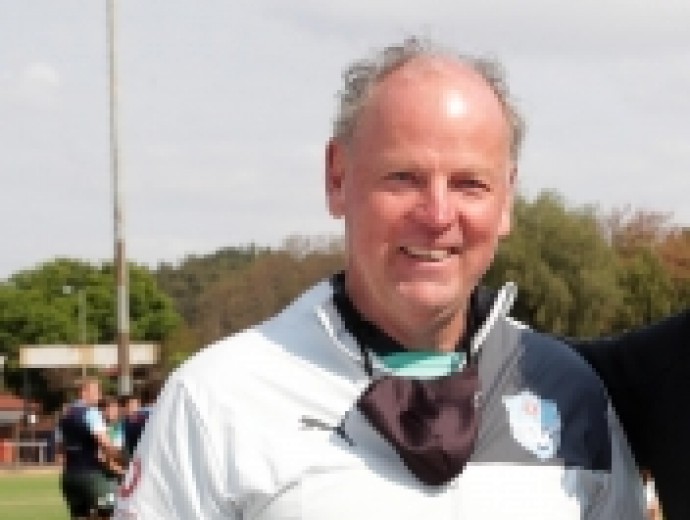