An athlete's health does matter; that is why the South African 200m-record holder Clarence Munyai is not disappointed about the Tokyo Olympic Games being postponed until next year.

"I am not surprised about the International Olympic Committee's (IOC) decision. We all knew that due to the current coronavirus outbreak, it was only a question of time. It is a pity, but for now, it is for the best.

"The Olympic Games should be showcasing the world's best athlete's talents. I am not so sure it would have happened in Tokyo. There could have been a real chance of sick athletes competing or athletes getting sick while competing.

"A good thing about the IOC decision is that everyone, we as athletes included, only now need to worry about staying healthy," the Puma-Tuks athlete said.

For Munyai, it is a case of the glass being half full rather than half empty.

"I more motivated now as there is more time to prepare to be at my best for next year's Games. There are certain things in my technique I can still improve on."

Munyai ranks 11th on the World Athletics all-time list after he had clocked a time of 19.69s in the 200 metres in 2018. He had qualified for the Tokyo Games two weeks ago by running 20.23s during the Gauteng North

One of the near veterans of South Africa women's athletics Wenda Nel is philosophical about the Tokyo Olympic postponement.

"I was looking forward to competing in what possibly would have been my last Games as I am contemplating to retire at the end of the year," the Puma-Tuks athlete said.

Nel still has to decide whether she wants to try and qualify for next year's Games.

"From a personal perspective, I am in a good place. Few athletes can say they have achieved everything they set out to do. I am privileged to be part of a small group of South African athletes to have competed at an Olympic Games.  I have competed in a World Championships 400m-hurdles final; won a bronze medal at the Commonwealth Games as well as titles at the African and South African Championships.

"At this stage of my life I am lucky to be in a position where I have opportunities outside of athletics," said Nel who has been the South African 400m-hurdles champion eight times in the last ten years. She also boasts with a personal best time of 54.37s. 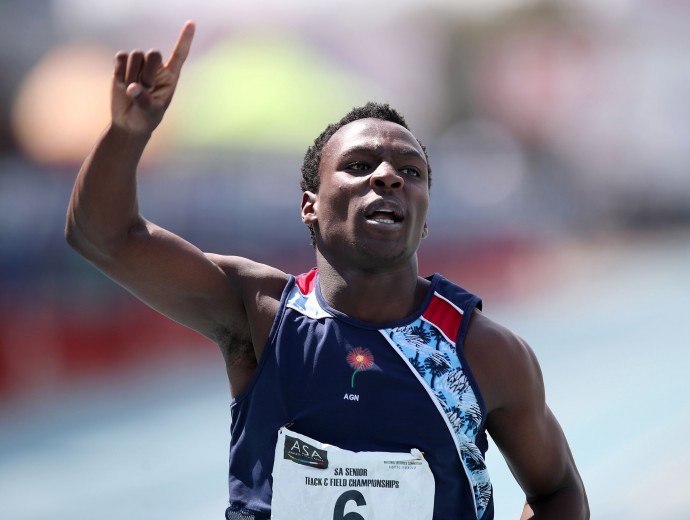