It has been 17 years since the designation of African Traditional Medicine Day. And yet, the day is meaningless unless its value and history is recognised. Simply marking the day is no more than an empty gesture that rings hollow to a practice born and bred in this land.

Depending on who you ask, African Traditional Medicine (ATM) can elicit a range of responses. In part, this is owing to a history of language games played by the interaction between local African populations and the European diaspora, facilitated by the efforts of colonialism and apartheid. The terms 'African', 'traditional', 'medicine', 'healing', 'health' and 'cleanliness' all have a history of discursive practices that have influenced their meaning and institutional approaches.

During the nineteenth century, when 'science' and 'medicine' were far from what they are today, Christianity and 'Western' biomedicine were agents of colonial advance. According to anthropologist Jean Comaroff, these concepts played off one another as the British empire launched a campaign of 'humane imperialism', a 'mission to the suffering' on the African continent. At the time, missionaries reported that the African people were 'remarkably' free of disease. Church representatives subsequently focused on the 'spiritual suffering' of the African people, which was argued to be a function of 'filthy habits', lack of self-determination and nudity. But when missionaries were unable to open a discourse on spirituality, they drew on notions of decency, cleanliness, and health to convert African persons to Protestantism. 'Public health' and images of the black body – as the embodiment of 'dirt' and 'disorder', 'disease' and 'degradation' – were tools of control by which 'persons were disciplined and communities redistributed in the name of sanitation and control of disease'. In other words, public health was a stratagem to maintain a standard of white welfare dependent upon black labour that was central to its economic activities, yet politically and morally marginal. ATM was given little merit as the practice did not serve the evangelising efforts of Christian healing missionaries. Under the auspices of 'health', the roots of antagonism towards the practice did not originate from a perspective of scientific objectivism but from a perspective of power and control.

Put another way, the era of colonialism and apartheid was also an era of conceptual dominance, by which African frameworks of the body, health and well-being were supplanted with European ones. In changing how these concepts are understood, notions of medicine, healing, and illness have also been affected. As a consequence, ATM and traditional healers have been marginalised. In twentieth-century South Africa, we can observe the continuation of this logic through the Witchcraft Suppression Act of 1957 and the Health Professions Act of 1974. More recently, the Traditional Health Practitioners Act of 2007 has been an object of dispute.

In the present day, the majority of interaction between traditional healers and government is through the Department of Health. This constricts the scope in which healers operate. ATM addresses more than just physical ailments; it is also concerned with psychological, domestic, familial, social, occupational, judicial and spiritual aspects of living. It is intimately associated with a concept of the body as an extension of one's ancestors. In other words, lived experience is a form of living with one's ancestral lineages and cultural heritage. Health and healing are tied to identity and culture. As many elder traditional healers have told me, it is important to know who you are.

A human economy pays attention to what people are doing on the ground already, and aims to build on those efforts, bringing recognition and legitimacy to practice and lived experience.

In Alexandra, traditional healers engage in activism against violence against women and children. They participate in interfaith prayer gatherings, maintain a certification system that holds a healer accountable to their organisation as well as to his or her gobela (teacher). They conduct local mediation courts to settle a range of issues within the community including accusations of 'witchcraft'. Their contribution to traditional affairs should not be overlooked.

ATM and traditional healers are involved in many aspects of social life. Medicine is beholden to what is meant by health and well-being. ATM is concerned not only with the physical, but with Africa's cultural, social and economic health.

To follow Zuma's analogy: South Africa should not neglect and starve one of their female cows.

Dr Bosco B Bae is a Postdoctoral Research Fellow with the Human Economy Programme in the Centre for the Advancement of Scholarship at the University of Pretoria. His current research is on religion, money and morality, with a focus on traditional healers and Buddhists in Johannesburg. 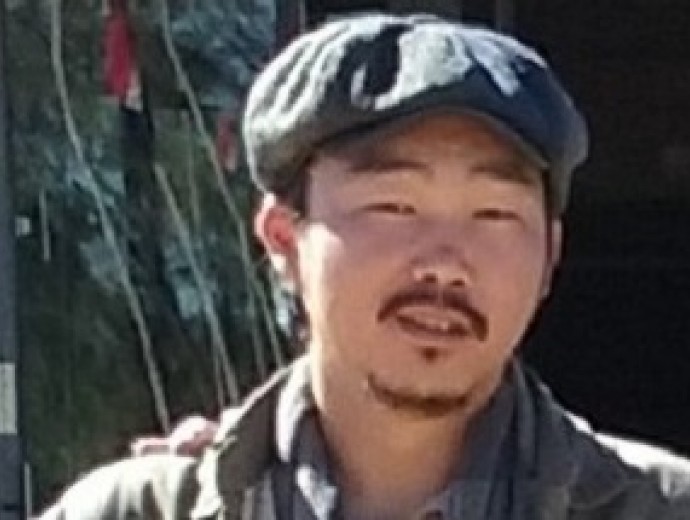