This year marks the 250th anniversary of Ludwig van Beethoven’s birth and pianists Tessa Uys and Ben Schoeman have launched a musical project in the composer’s honour.

The project grew from the mutual love and interest the artists have for Beethoven’s symphonies. For Tessa Uys, the call to perform Beethoven’s 9th symphony for the August City Music Festival at St Lawrence Jewry meant digging into her mother’s old collection to find the nine symphonies by Beethoven transcribed by Franz Xaver Scharwenka. Since the symphony is a piano duo, Uys contacted Ben Schoeman to accompany her in the performance. Together, they decided to learn and play all nine symphonies and have travelled to various music festivals and concerts to perform some of this work.

Both Uys and Schoeman are world renowned for their musical talent having won a number of prizes and awards during their respective careers. Uys, the daughter of the noted German concert performer Helga Bassel and sister of satirist Pieter Dirk Uys, is one of South Africa’s most distinguished concert pianists. Dr Schoeman, as he is known to his students, is a Steinway Artist and senior lecturer in piano and musicology at the University of Pretoria and has received, amongst other distinctions, the University’s Laureate Award.

To commemorate Beethoven’s genius, Uys and Schoeman decided to record all nine symphonies in six albums as arrange for piano four hands by Scharwenka.

It is true that Beethoven’s compositions have been played for over two centuries and his music has featured in a range of movie soundtracks from Die Hard (1988), Dead Poets Society (1989), The King’s Speech (2010) and Star Trek: Insurrection (1998). But Scharweka’s specific transcription has never been performed before and holds a special place in the hearts of classical musicians. For Uys and Schoeman, these unique recordings will transcend Hollywood’s characterisations and make Beethoven’s music more accessible to the wider public and keep the composer’s legacy alive.

Siva Oke from Somm Recordings is supporting the project and has invited the pianists to use their recording studio to complete their work. The pair now need to raise £20 000, which they had planned to do through several live performances. Given current restrictions, they have adjusted their strategy and started a GoFundMe page where the public can donate and support this project.

To find out more about the project, you can visit their website at https://beethoven250pianoduo.com/ or contact them on [email protected].

We wish them every success and eagerly await the project’s release! 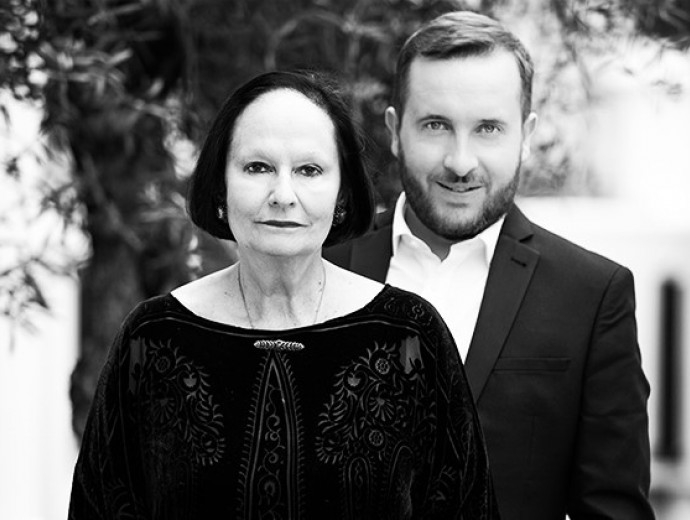