Approximately 11% (6.5 million) of South Africa’s population is hungry and food insecure. Dr Adrino Mazenda, a food security expert and Senior Lecturer in the School of Public Management and Administration was interviewed on Newzroom Afrika on World Hunger Day, 28 May, to unpack the contributing factors of hunger in South Africa. The interview was based on a study he conducted, which found that households with more members and low levels of education are most likely to be food insecure. In the interview, he suggested that one of the ways to alleviate food insecurity is to promote smart urban agriculture such as starting vegetable gardens in backyards. He also added that municipalities and various stakeholders should foster sustainable smart agriculture initiatives. 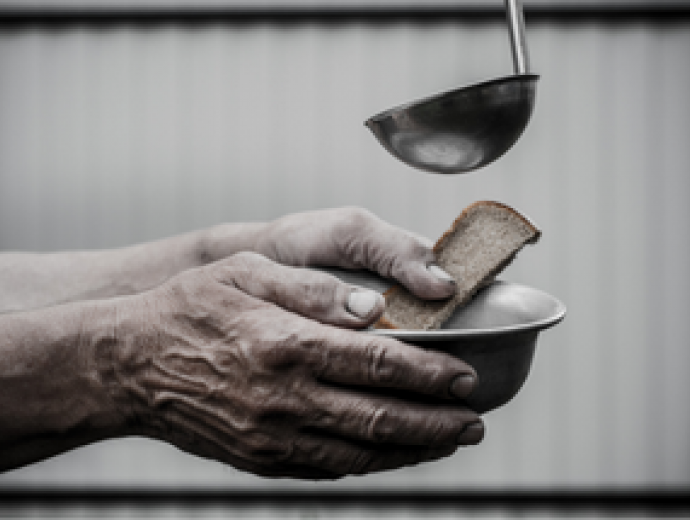