Political leadership has a strong influence on governance systems and is a key driver of functional societies in developing countries. In Africa, exemplary political leadership is an ideal for many countries as they grapple with high unemployment, poverty, corruption and poor service delivery among many other challenges. Corruption, as an economic destabiliser that has widened inequality gaps, is synonymous with many countries, and is often enabled by leaders who use public funds to enrich themselves.

The book, Lessons from Political Leadership in Africa: Towards Inspirational and Transformational Leaders, commissioned by Cambridge Scholars Publishing, sheds light on the multi-dimensional perspectives on political leadership and more especially failed political leadership as a strategic theme in the corruption discourse.

Michel Tshiyoyo, an Associate Professor in the School of Public Management and Administration (SPMA), contributed to the book by exploring the leadership conundrum in the Democratic Republic of the Congo (DRC) in a book chapter titled ‘The influence of predatory leadership on governance in the Democratic Republic of the Congo’. In this chapter, Prof Tshiyoyo outlines the nature of the DRC’s predatory leadership and the roles various political leaders have played in perpetuating a predatory mode of governance, as they have supported and sustained the looting of state resources for the benefit of only a small group of elites.

The chapter highlights the influence of the leadership of two specific leaders and the extent in which they dampened governance in the DRC. The focus on the specific case study of the DRC contributes to the bigger picture of what the book intends to achieve.

Prof Tshiyoyo says that leadership should play an overarching role to root out corruption in Africa. “We need to develop a generation of new African leaders to tackle corruption and allow Africa to contribute with an indelible mark on the world stage,” asserts Prof Tshiyoyo.

He notes that, for Africa to make use of the plethora of opportunities offered by globalisation, ethical leadership is key. “Only ethical leaders will be able to create an enabling environment for Africa’s development,” says Prof Tshiyoyo.

Although his chapter placed focus on the DRC, many of the issues he highlighted are common to numerous African countries. 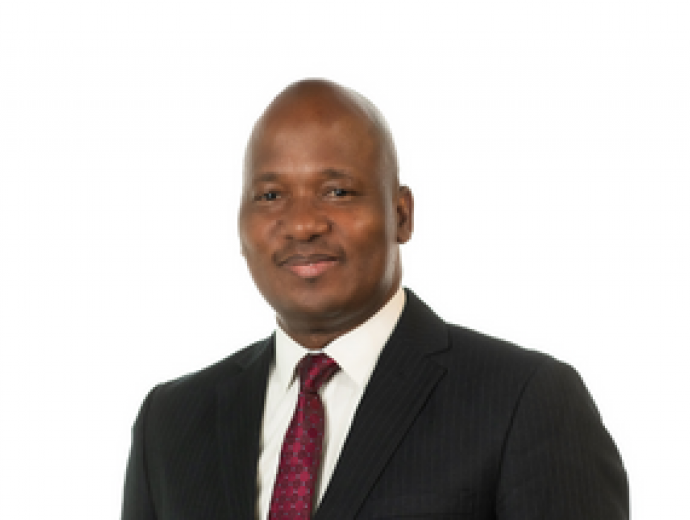