New appointment of Director of SPMA

Prof Gerda van Dijk has been appointed as the new Director of the School of Public Management and Administration with effect from 1 March 2022 for a term of four years.

Prof Van Dijk was Director of the School of Social and Government Studies at the North-West University before joining the School of Public Management and Administration in January 2018. She has worked as an academic for the former Technikon Pretoria (now Tshwane University of Technology) and was also appointed as the Executive Director for the South African Association for Public Administration and Management from 2003-2008. During her career, she has published extensively in nationally and internationally accredited journals as well as participated in national and international conferences. She has been appointed as project leader on numerous research studies commissioned by, among others, the Swedish International Development Agency, the National School of Government, and the South African National Roads Agency (SOC) Ltd. She is responsible for teaching undergraduate and postgraduate students, focusing on research methodology, Public Administration Theory and Gender Studies in Public Administration.

Prof van Dijk is bringing  a wealth of experience to the position and we as a school is very excited to welcome her as Director. 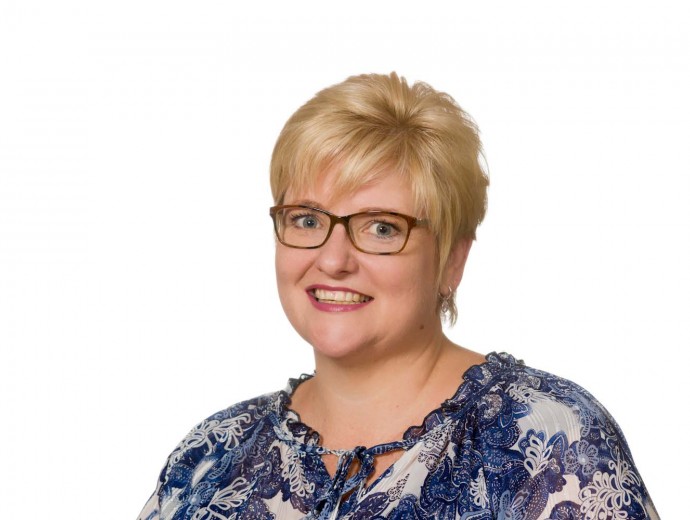