The main objectives of the event were exploring the interrelationship between the theoretical perspectives on public administration and management, and the application thereof in a changing world. The event kicked off with a plenary session, with Prof Rod Rhodes, Director of the Centre for Political Ethnography at the University of Southampton, as the keynote speaker.

This was followed by a panel discussion addressing current issues relating to public administration in cases where governments have declared their intentions to play a developmental role in society.

The conference consisted of 12 sessions with 58 papers presented over the two days. Apart from local academics and practitioners attending the conference, representatives from Africa, the United States of America, Europe and the United Kingdom also delivered papers. “The conference was considered an overwhelming success, according to the post-conference survey. Interestingly, 54 % of participants preferred contact sessions while 46% preferred virtual conferences, and the SPMA plans to host events in both formats during 2022,” said Prof David Fourie the acting Director. 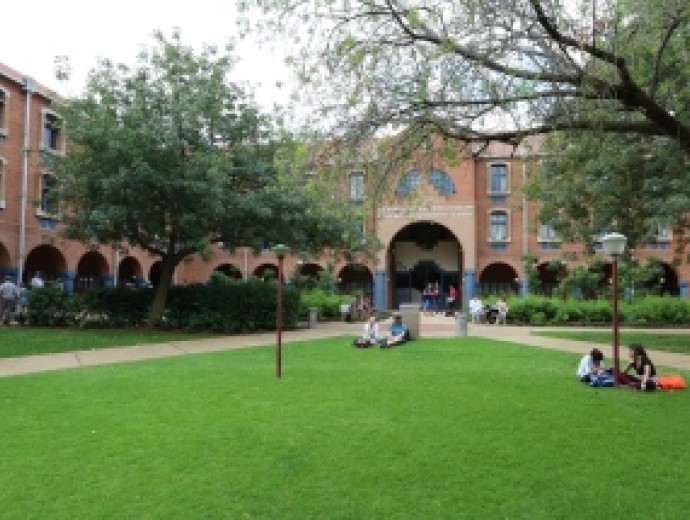