Storme de Scally, an MSc student at the Centre for Microbial Ecology and Genomics (CMEG) at the University of Pretoria, was awarded the Best Performing Student at the 2017 Gauteng Biotech Fundi Awards.

This award recognised De Scally's achievement in attaining the highest overall academic average among all UP students who had received the Gauteng Department of Agriculture and Rural Development (GDARD) bursary in 2015.

'Winning the award came as a great surprise; I was invited to the award dinner with the expectation that the theme of the evening was to celebrate all past GDARD bursary awardees. I feel lucky to have received both the bursary and the award among so many academically strong students. The award allowed me to pay for my studies during my honours year, and therefore afforded me the opportunity to pursue another postgraduate degree. I am extremely grateful for the award,' De Scally says.

She is currently studying the effects of ocean acidification on Southern Ocean marine microbial communities, and has already published a peer-reviewed article on microbial ecology.

'Ocean acidification, the decrease in seawater pH due to increased atmospheric carbon dioxide levels, negatively impacts several marine species. Microbial communities, including bacteria and fungi, are essential members of marine ecosystems and mediate biogeochemical cycling processes (eg, cycling of carbon, nitrogen and phosphorus). Therefore, determining how ocean acidification may affect the composition, abundance and function of microbial communities is crucial to understanding the impacts of climate change,' she explains. 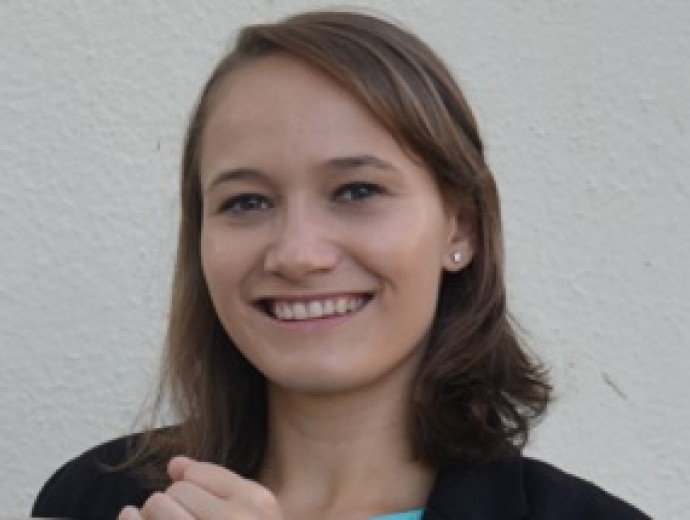