Why does 16 June still matter in our democracy?

Remembering Sam Mzima’s iconic photograph of Hector Pieterson, memorialised at the Hector Pieterson Memorial and Museum in Soweto[1], the Soweto Poet Laureate[2] Ingoapele Madingoane’s poem Africa my beginning, Africa my ending,[3] and Ingrid Jonker’s The child who was shot dead by soldiers in Nyanga,[4] and the several academic studies dealing with the Soweto uprising, which started in Soweto and soon engulfed the rest of South Africa, one may be excused for thinking that what happened between 16 and 18 June 1976 is well-trodden terrain that is perhaps best left to history. However, that would be wrong, since 16 June is as relevant and important to our nation and our emerging democracy as ever before.

Among all the other challenges facing young people in our country—and there are many—is the current critical lack of opportunities for young people. Only a few days ago, on 1 June, Prinesha Naidoo and Leah Wilson reported in Bloomberg that in the three months (fourth quarter (Q4) of 2020 to Q1 in 2021) the unemployment rate in South Africa had risen from 32.5% to 32.6%, which is the highest percentage on record.[5] Ed Stoddard reported in the Daily Maverick of 1 June, ‘Underscoring the gravity of the situation, the youth jobless rate based on the expanded definition now stands at an eye-watering 74.7%’.[6] This is an unacceptable situation that should concern each one of us.

16 June 1976 was a watershed moment in South Africa’s history[7] and should serve as a stark reminder of the power and agency of young people when they face a colossal threat to their future, such as South Africa is once again teetering on. The significance of 16 June should not be understood merely as a threat, but should be considered in the light of the fact that our nation is ill served when the plight of our young people is ignored. It was, after all, the enormous contribution made by the youth, as a cohort, that paved the way to the new dispensation we are currently enjoying. A concerted national effort is therefore required to acknowledge and honour our youth through specific programmes aimed at creating meaningful and sustainable opportunities for them. This must be a serious national imperative and not simply a promise to appease the young. Furthermore, it cannot be left to youth movements alone, although they should play a central role in such efforts.

Universities are particularly well placed to engender the disposition and capacity needed by young people to help address their plight in society and chart new approaches to confronting and addressing the challenges they face in our country, on the African continent and in many other parts of the world. The young people who populate our lecture halls and campuses, albeit virtually at the present time, present us with excellent opportunities to teach them about their role in developing a society that offers opportunities for all, including the youth.

As the future society, the youth are both critical drivers and the inheritors of our efforts. On Youth Day, 16 June, which is a national holiday, we dare not simply pay lip service to the phenomenal contribution of our youth.

As we memorialise our young people on Youth Day, we should not for a moment forget our sacred commitment and obligation to the youth of our country. We must remain mindful of the plight of the young in all our efforts—be it in government, the private sector, education, skills development or entrepreneurship—and must remind them that they are not alone in confronting the challenges facing them as members of society in general. Youth Day should be an occasion of acknowledgement, affirmation, renewal and the reinvigoration of our covenant with the young. As such it is of critical importance to our democracy. 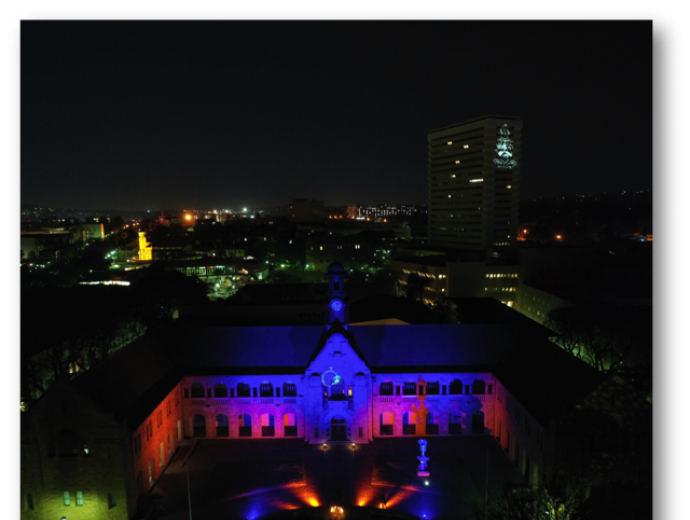