On 3 May 2020 the Department of Historical and Heritage Studies hosted a seminar by Dr. Eddie Michel entitled "'You haven’t been too horrible to us recently.' Lyndon B. Johnson and apartheid South Africa".

During his talk, Dr. Michel explored the efforts of the Johnson Administration, for both moral and pragmatic reasons, to distance itself from the apartheid state during the 1960s. The presentation highlighted the fact that by 1964, the bilateral relationship was becoming a diplomatic liability both in the international arena due to the increasingly vocal global criticism of apartheid, but also domestically, as the United States sought to remove the legacy of racial discrimination from its own society.

As observed by Dr. Michel, however, Washington’s close economic and strategic ties to South Africa made taking a tough line with Pretoria and broader disengagement from the apartheid state a difficult balancing act.

Dr. Michel’s presentation represented a section  of his new project offering a comprehensive critical analysis of the complex and shifting diplomatic relationship between South Africa and the United States during the apartheid era. It moves beyond a traditional diplomatic history of the bilateral relationship between Washington and Pretoria and instead explores the broad and often competing dynamics, both global and domestic, which shaped the relationship between the two nations.

Dr. Eddie Michel is a Research Associate in the Department of Historical and Heritage Studies at the University of Pretoria. His primary interests lie in the field of White House policy towards Rhodesia (present day Zimbabwe) during the Unilateral Declaration of Independence (UDI) era and apartheid era South Africa.

He is the author of The White House and White Africa: Presidential policy toward Rhodesia during the UDI era of 1965-79, which was published by Routledge in 2018. His research has been recognized and funded by the Harry S. Truman, Lyndon B. Johnson and the Gerald R. Ford Presidential Foundations. He has also been awarded the prestigious Arthur M. Schlesinger Research Fellowship by the John F. Kennedy Presidential Foundation.

Dr. Michel is affiliated with the “Southern Africa in the Modern Era” research group. 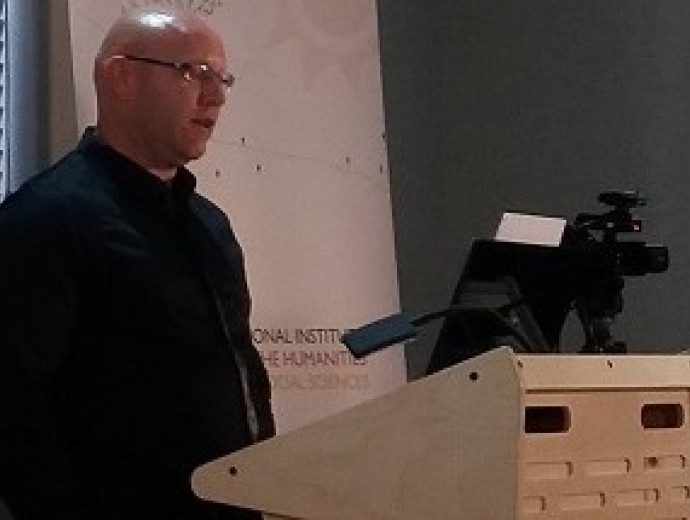