This article has been compiled as a translation from original Afrikaans news articles that can be accessed on Netwerk 24 and Maroela Media.

Dr VR (Vicky) Heunis, a doctoral student from the Department of Historical and Heritage Studies has recently been awarded the Protea Books prize for a thesis in Afrikaans. She is currently involved as a museum expert and cultural historian associated with the War Museum of the Boer Republics in Bloemfontein (A.k.a Anglo-Boer War Museum).

The title of her doctoral thesis is “Anglo-Boereoorlog boerekrysgevangenekuns, 1899 – 1902” (“Anglo-Boer War Boer Prisoner-of-War Art, 1899 – 1902”). The prize is shared with Dr JJR (Johan) van Zÿl, a historian also associated with the Anglo-Boer War Museum. Heunis’s thesis is already in print at Protea publishers and will be published soon.

Heunis thanked Emeritus Professor in the Department of Historical and Heritage Studies, Prof. Fransjohan Pretorius for his mentorship by stating that “He was an amazing mentor and without his continued support and input I would not have been able to see the study through. It was one of my big bucket list milestones to do a graduate study under his leadership.”

Heunis says the most enjoyable part of her research was viewing the prisoner-of-war art collections at the various museums and private collectors, seeing each object as unique and special. She also credits her bursaries from the SA Akademie vir Wetenskap and Kuns (SA Academy of Sciences and Arts) and the Erfinisstigting (Heritage Foundation) research trust that enabled her to visit the islands of St. Helena and Bermuda, where some of the prisoners-of-war were detained.

Heunis says she would like to highlight the beautiful collection of Boer prisoner-of-war art of the War Museum of the Boer Republics and the effort made by the staff to preserve it according to national and international museological standards so that future generations can view and appreciate it.

The Department of Historical and Heritage Studies congratulates Dr Heunis on the award and wishes her the best for her future endeavours. 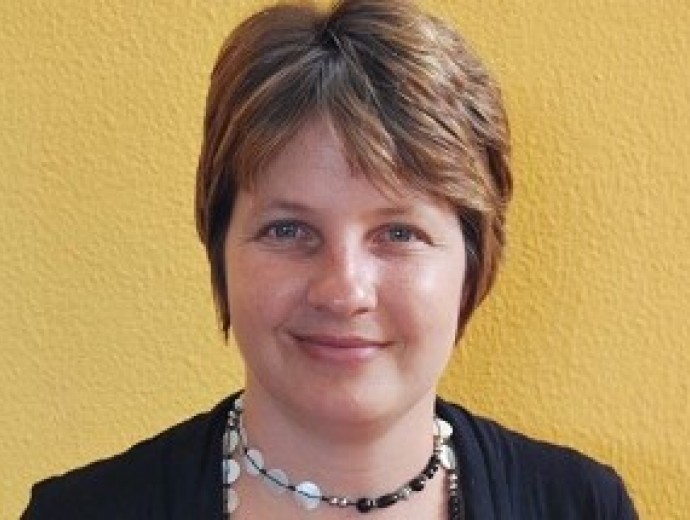