On Wednesday 18 November, the Department of Historical and Heritage Studies hosted a virtual screening of a collection of short films researched, produced, scripted, edited and narrated by the 2020 cohort of History Honours students.

These short films were the practical component of the Honours module GES 715: World History in World Cinema.  The module engages with the theoretical debates on film and history and provides a survey of world historical events, moments and people as these are represented in film.

On completion of the theoretical component of the module, the students are required to research a historical topic of choice, film, storyboard and produce and edit a short film on their chosen topic.  The 2020 cohort of students were working under severe constraints resulting from the Covid-19 pandemic and could thus not undertake any actual filming or interviews.  Instead they have produced short films using archival and other material in the public domain.

This year’s list of topics included a reflexive film on Pretoria Boys High based on the personal photographic archive of a former Boys High, and current History Honours student, Duncan Lotter.  Michaela van Ingen-Kal explored the history of Sasol and its impact on the Vaal Triangle.  Masesi Tsotetsi produced a short film on gangsterism on the Cape Flats and the emergence of Pagad, a community-based anti-drug and gangsterism movement while Jaunico van der Walt took a visual journey into the history of viticulture. 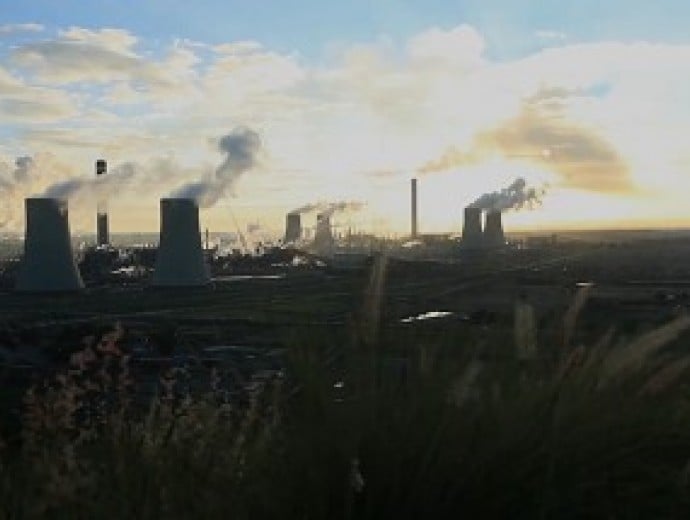