In November 2019, post-doctoral fellow in the Department of Historical and Heritage Studies Dr Sean Maliehe and his research partners Dr (habil) Juergen Schraten and Dr Carmen Ludwig, were awarded a prestigious Gerda Henkel Foundation research grant to support their new collaborative research project: “Southern African Democracy and the Utopia of a Rainbow Nation” under the “Democracy as Utopia: Experience and Threat” theme. Their project will explore the role of political movements in the struggle for democracy in southern Africa.

Through their individual areas of speciality, they will examine the historical precursors of the utopia of a South African rainbow nation, which made its initial success possible, but also the conflicts resulting from its implementation. The aim of the project is to uncover the roots and sources of ideas of a diverse democracy under economically difficult conditions, and its opponents. These concrete imaginations of democracy will then be reflected in the light of recent theories of democracy, which highlight new forms of democratic legitimacy and different forms of representation of the democratic electorate.

Both Schraten and Ludwig are now based at the University of Giessen, Germany. Working on trade unions and the politics of solidarity in southern Africa, Ludwig is also a research associate in the Society, Work and Development Institute at the University of Witwatersrand.) Schraten works on South Africa, Botswana, Germany and the United States of America. His research is focused on economic sociology and the sociology of law with specific interests on financialisation, credit markets, property and contracts.

Maliehe is an economic historian and ethnographer of commerce, money and mobile phones in southern Africa. He attained his PhD through the UP’s Department of Historical and Heritage Studies under the supervision of Prof Alois Mlambo. For 6 years, he was a research fellow in the Human Economy Programme, Centre for Advancement of Scholarship. He joined the Department of Historical and Heritage Studies in January 2019 to work with Prof. Thula Simpson under the “Making of Modern Southern Africa” research project. His research on the economic history of Lesotho is due to be published under the Berghahn Human Economy Series and his book on the economic history of Basotho’s enterprises is coming out later this year. His research also includes work on the development of ‘mobile money’ in South Africa. His ethnographic research was based in Diepsloot, a South African township north of the Johannesburg city. 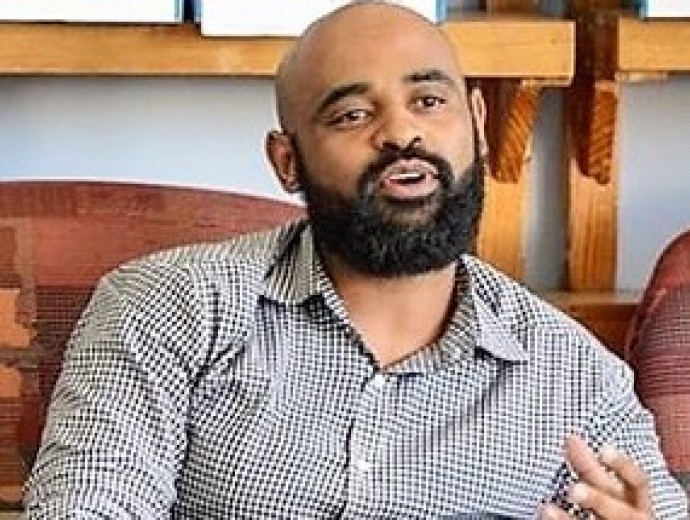