Dr Eddie Michel, a Research Associate in the Department of Historical and Heritage Studies at the University of Pretoria has been feted for his recent book entitled The White House and White Africa: Presidential policy toward Rhodesia during the UDI era of 1965-79. The book, published by Routledge in August 2018, has been lauded by leading scholars in the field in a soon to be published roundtable review on H-Diplo.

Professor Timothy Scarnecchia (Kent State University) praised Dr. Michel’s “attention to details and his skill at getting at the heart of the historical debates that came to shape policy” and states that the book  represents “a highly valuable addition to the literature on Zimbabwean political history and certainly an important work in the literature on U.S.-Africa foreign relations.” Dr. Andy DeRoche (Front Range College) and Professor Eliakim Sibanda (University of Winnipeg) respectively described the book as “provocative and ground-breaking” and a “worthwhile addition to literature on decolonization of Zimbabwe”.

Professor Alois Mlambo, (University of Pretoria) highlighted that “Michel’s study blazes a new trail in that it attempts to provide a comprehensive and multi-faceted explanation of the trajectory of American policy towards Rhodesia over time which takes into account a wide array of domestic, international, and global factors which influenced decision-making” and observed that “the book makes a huge contribution to our knowledge about American political history, international relations, and diplomatic history, among other intellectual fields.” 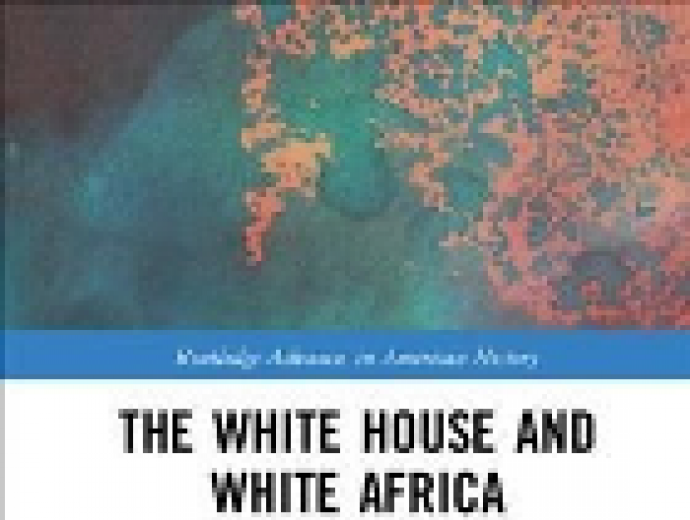