B1 rating for Professor Pretorius

Professor Fransjohan Pretorius, emeritus professor from the Department of Historical and Heritage Studies has been rated a B1 researcher by the National Research Foundation (NRF). The rating is valid for the period 2017-2022.

The definition of a B1-rated researcher states: “All reviewers concur that the applicant enjoys considerable international recognition for the high quality and impact of his recent research output, with some of them indicating that he is a leading international scholar in the field.” In Professor Pretorius’ case there were seven reviewers, of whom five were from abroad.

Professor Pretorius’ field of research is the Anglo-Boer War (or the South African War). He has written or edited eight books on the war, and most of them were published in both Afrikaans and English. He is also the editor of A History of South Africa: From the Distance Past to the Present Day (2014). He has received several awards for his work. He was also the runner-up of the Sunday Times Alan Paton Award for his book Life on Commando during the Anglo-Boer War 1899-1902. He retired from the Department in June 2014.

Professor Pretorius is grateful to the NRF for the rating. He is determined to continue with his research, which he finds very rewarding, but says that he misses lecturing to the undergraduate students. 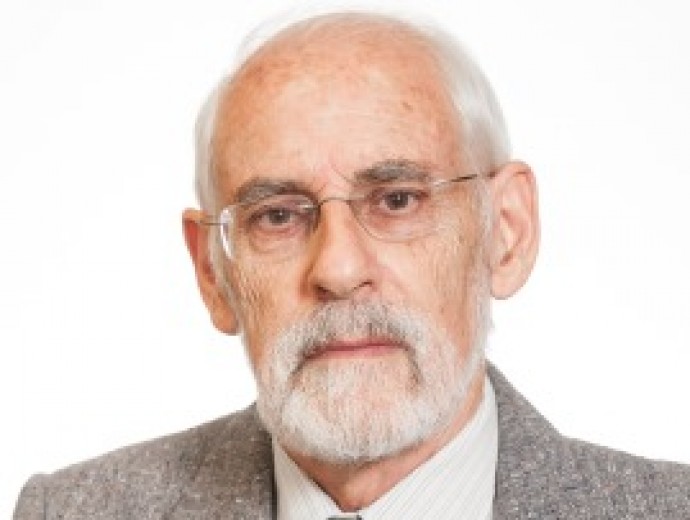