The Historical Association of South Africa (HASA) recently held an international conference to mark its sixtieth anniversary. The theme of the conference was 'Bridging the disciplinary divide: new routes to understanding South Africa's past'. The University of Pretoria's Department of Historical and Heritage Studies was very well represented by staff, postgraduate students and alumni. No less than a dozen research papers emanated from this cohort.

The following students presented on their postgraduate studies and ongoing research:

The following alumni presented on their postgraduate work and post-doctoral research.

The following staff also spoke at the event:

These papers reflect the very rich and diverse research being conducted by the Department of Historical and Heritage Studies. 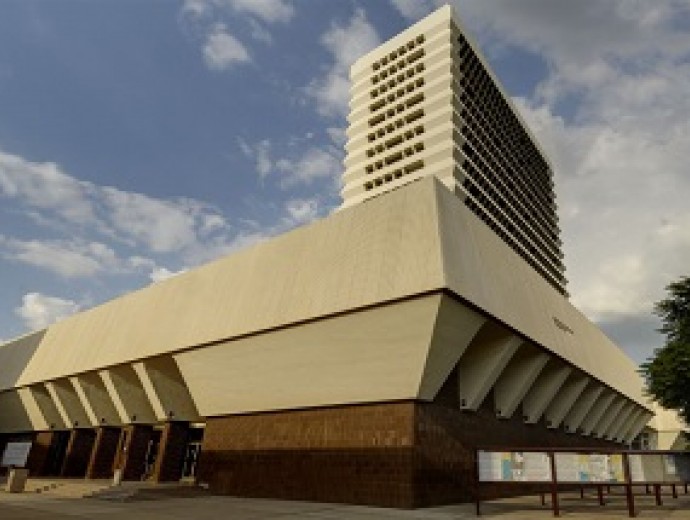