Summary of the address:

‘Becoming Zimbabwe or Becoming Zimbabwean: identity, nationalism and state building in the historical context of Southern Africa’.
The lecture explores the processes of identity making and state building in a multi-ethnic and multi-racial society recently emerging from a protracted armed struggle against a racially-ordered settler colonial domination. It explores the extent to which historical factors, such as the nature of the state, the prevailing national political economy and regional and international forces and developments have shaped notions of belonging and citizenship over time and affected state building efforts. It does this with a view not only to trace Zimbabwe’s experience from pre-colonial times to the present but also to investigate how Zimbabwe’s lived experience has produced various and competing historical narratives about its past and what factors have contributed to the political economy of historical knowledge production in a colonial and post-colonial setting. This is particularly pertinent at a time when a new historiography promoted by supporters of President Mugabe’s party, identified by Terence Ranger as ‘patriotic history’, seeks to promote an exclusive history which identifies the country’s past only with select groups and excludes other groups on the basis of race, descent and political affiliation, as outsiders. The discussion of the above issues is undertaken in the context of Southern Africa’s historical experience.
Share this page
Published by Erhardt Maritz 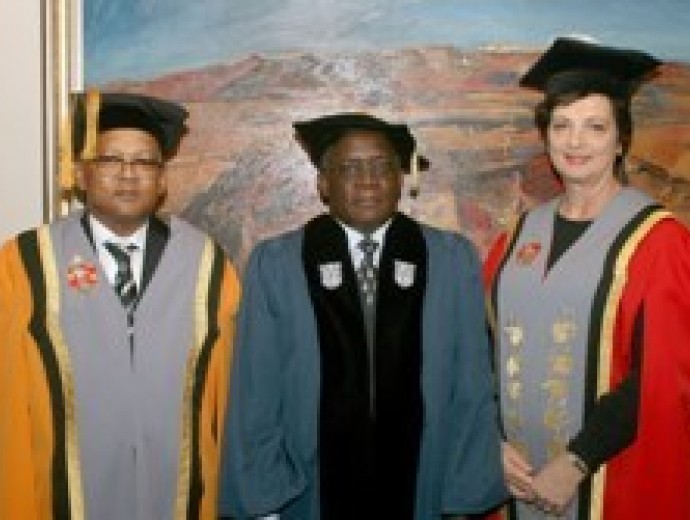