The award aims to encourage student research and writing on sub-Saharan Africa and to promote the study of African cultures and societies.

The jury comprises a panel of international academics and other stakeholders and attaches importance to an original approach and insight, and to the relevance of the research to a scientific understanding of the issues covered. The ASC also seeks to attract theses that stand out in terms of subject matter and demonstrate a sound methodological approach. All theses that are submitted are made available via the ASC’s library catalogue.

According to his supervisor, Prof Karen Harris of the Department of Historical and Heritage Studies, his ‘study made a valuable contribution to the expanding field of identity studies on the one hand as well as the history of German immigration to South Africa on the other’. It was therefore much more than a mere history of the ‘Afrikadeutschen’ in the region of Kroondal, but is at the same time a narrative in which the position of the community’s growing association with their adopted landscape or ‘heimat’ serves to create the inevitable counterpoint to their ideological identity as Germans and thereby too its reconciliation in the name ‘Afrikadeutsche’ (African Germans). 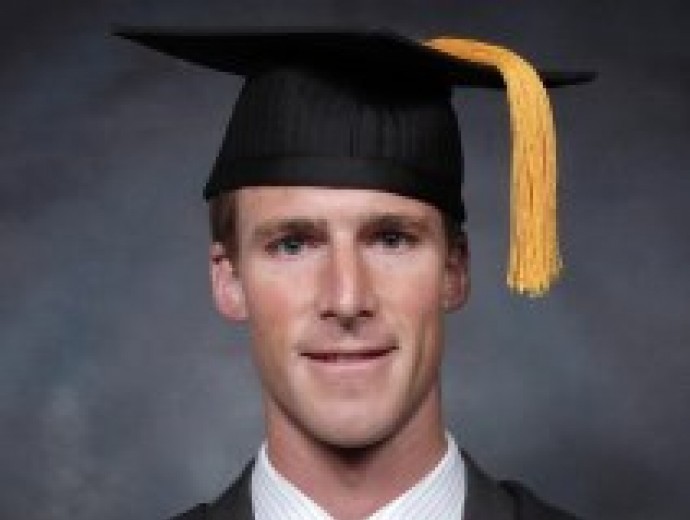