In terms of the original memorandum of understanding, signed by Professor Karen Harris (the supervisor of the project) and the NDT, the research project intends to build the capacity of postgraduate tourism students for the purpose of growing the overall tourism industry of the country.

The three UP students who were presenters at the event have all been awarded bursaries by NDT due to the relevance of their topics to the research project. Two of the three students are from South Africa’s neighbouring countries. The students presented their research in the form of posters to a number of stakeholders from various government, public and industry-related institutions.

The Department received very positive feedback from the NDT regarding the showcasing of the postgraduate research, and the students also received many positive remarks when interacting with stakeholders and delegates at the event. The research team will be presenting their final research report at the next NDT research colloquium in March 2015, where more postgraduate students will be showcasing their research. 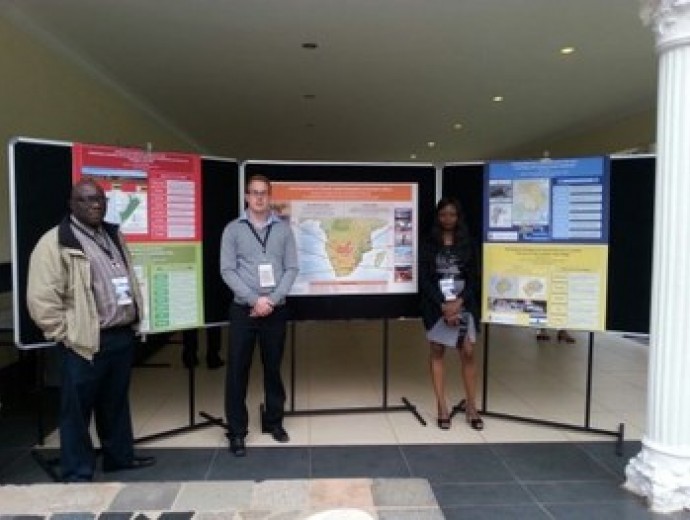