South Africa’s electricity system has historically been embedded in what is known as the Mineral Energy Complex (MEC), in which a co-evolution of mining, energy and industrial development have been crucial to growth and development in the country. A vital component of the MEC is Eskom, a state-owned vertical monopoly electricity supplier which uses coal as its primary resource. Coal production and consumption are intricate parts of the economy as they provide the country with revenues derived from a range of activities from export, mining and industry to synthetic fuels. Although South Africa has known since 1997 from its White Paper on Energy that an electricity deficit would be reached by 2007, no new plants have been commissioned in time. Thus, with an ageing electricity infrastructure and lack of maintenance due to low generation reserves, the country has undergone a series of ‘loadshedding’ since 2008. Under increasing pressure to diversify, decarbonise and the need for reliable electricity generation, the country is experiencing a period of rapid change involving the introduction of new sources of energy technologies and new actors.  By 2018, the country’s Renewable energy programme had seen swift procurement of approximately 6.4 gigawatts (GW) of which half were operationalised and synchronised to grid.  However, South Africa continues with extensive electricity challenges, often brining economic activities to a halt due to incessant loadshedding.  Given this topical discussion, the current study attempts to shed some light, on how and why the electricity system endures intractable difficulties.

This study argues that both social and technical perspectives are essential to understand the current electricity crisis. Using an inter-disciplinary approach, sustainability transitions literature suggests that technologies are often ‘selected’ from the society on which it is embedded. This selection implies that technological choices are not neutral, nor autonomous, but is dependent on a multi-dimensional selection environment that includes, the market, organisational networks, prevailing ideological norms, policies, regulations and existing infrastructure.  Hence, once technologies are adopted in society, there is a process of ‘retention’ and ‘reproduction’ – or ‘lock-in’ – that occurs through establishing regulations (e.g. government subsidies), legally binding contracts, market parameters such as scale and sunk investments, as well as sociological structures that include cognitive routines, and power and politics, making changes away from the retained technologies difficult.  Major findings in this case study, was that Eskom had an evolving strategy of resistance in response to gains achieved by the renewables programme over time. These included, resistance through discursive structures (exploiting ideological differences, dominant discourses, e.g. narratives on coal job losses), market reform (delaying power purchase agreements), and organisational networks (mobilising the powerful trade unions).  These kinds of insights are important in understanding how an incumbent respond to change such as pressures imposed by novel and emerging alternatives. It is often the case that in science and technology studies, more emphasis is place on new and innovative technologies.  However, considering resistance by incumbents are equally as significant, and could potentially provide counter-strategies that enable accelerated change. Moreover, the current debate in the country’s future energy mix, cannot simply be narrowed towards a technology fix, but needs to pay attention to a ‘just’ systemic change. In this regard, issues of directionality and inclusive transformation should be part of the deliberation. 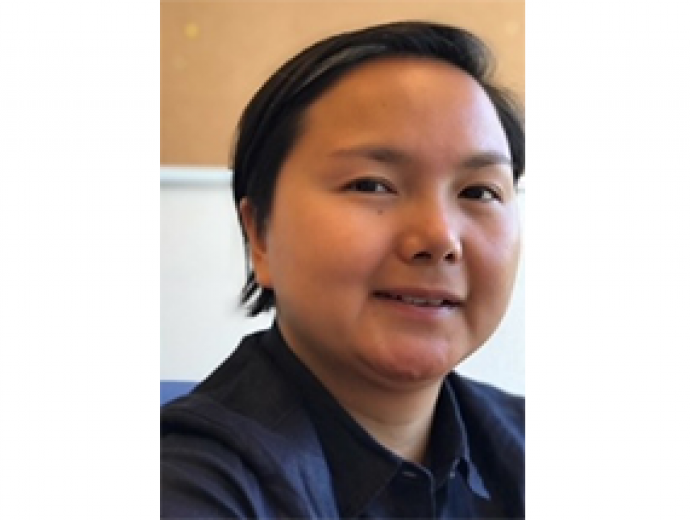