Lecture by Xavier Cirera, Senior Economist in the Trade and Competitiveness Global Practice at the World Bank

Development through catchup has been an attractive option in economic development studies for at least a half century.  In “Economic Backwardness in Historical Perspective”, Alexander Gerschenkron, studied how the then relatively backward Germany benefitted from Great Britain’s more advanced technology status in the latter half of the nineteenth century.  In terms of catchup theory, countries that are further from the technology frontier should experience proportionally greater benefit from technology adoption.  It follows that less developed countries should invest more in technology than their more advanced peers at the technology frontier who seemingly have less to gain.

In practice, countries further from the technology frontier invest far less in technology than advanced countries.  This apparent illogical behaviour by less developed countries has been termed the Innovation Paradox.  In an eponymous study by the World Bank in 2017, Maloney and Cirera found that firms in developing countries under-invest in technology due to systemic challenges that prevent innovation from flourishing as predicted.  Such countries lack the necessary conditions to fully benefit from technology catchup, including weaker firm and government capabilities, and an absence of requisite complementary factors including human capability, infrastructure and various institutional requirements.

Recently the GSTM was fortunate to host one of the co-authors of the World Bank Study, Xavier Cirera, for a public lecture at the University of Pretoria.  In a lively session attended by academics, students, policy practitioners and entrepreneurs, Cirera gave an overview of the Innovation Paradox study and highlighted key findings.  Concerning South Africa, he reported that in contrast to China and India, South Africa experienced negative total factor productivity since 2008.  Brain drain, poor resource allocation and the down turn in the commodity cycle played a part, but insufficient R&D efforts also certainly contributed.  Private sector R&D declined by 40% since 2009 and manufacturing investment in high tech equipment contracted between 2008 and 2014, only regaining 2008 levels in 2016.

The talk by Cirera was timely as South Africa explores new avenues for attaining higher levels of socio-economic development after a lost decade.  The Innovation Paradox and the World Bank’s country specific findings provide useful beacons on this journey. 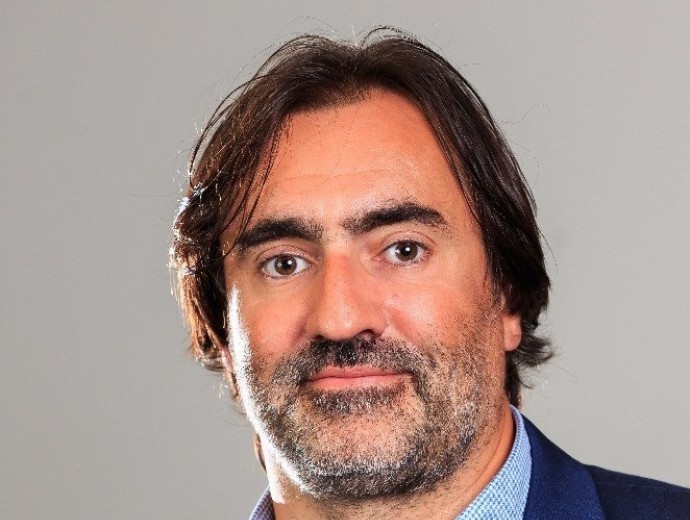