Professor Tebogo Moja is another professor who also received an Honorary Doctorate from the University of Pretoria, Faculty of Education Virtual Graduation Ceremony, which took place on 07 May 2021.

Professor Teboho Moja’s contributions to the South African society are embodied in her work that interweaves policy, politics and activism in her academic profession to benefit the broader society. These contributions date back to the mid-1980s. As a higher education activist, she was involved in initiatives such as the National Education Policy Investigation (NEPI), which challenged apartheid policies and made meaningful intellectual contributions in raising social justice issues that informed post-apartheid higher education policy. Her work has expanded beyond South Africa to include the broader African continent where she has been engaged in advocating for and contributing intellectually to advances in the transformation of African higher education. She has worked tirelessly to forge collaborative relationships across geographic boundaries to promote the development of higher education in South Africa and on the continent. She is still actively involved in leveraging the African Diaspora to strengthen African higher education through her service on the Carnegie African Diaspora Fellowship Program (CADFP), an initiative that aims to bring the African diaspora to African universities to participate in collaborative research, curriculum development and postgraduate student mentorship. She is the founder and editor-in-chief of the Journal of Student Affairs in Africa (JSAA), which was launched in 2013 and has received accreditation from the Department of Higher Education, Science and Technology.

Professor Moja is a sought-after conference speaker, and she has addressed over 18 international conferences and events in diverse geographic locations across the US, Europe and Africa as a keynote speaker.

She is a recipient of numerous awards, which include the MLK award in 2019 at New York University, the prestigious NRF Lifetime Achievement Award (2019), which is conferred on individuals who have made an extraordinary contribution of international standard and impact to the development of science in and for South Africa over an extended period and the Women in International Education award in 2019, conferred by the Global Leadership League in Berlin.

Her intellectual and public contributions embody the UP vision for “knowledge that makes a difference” to the development of South Africa, Africa and the global south. 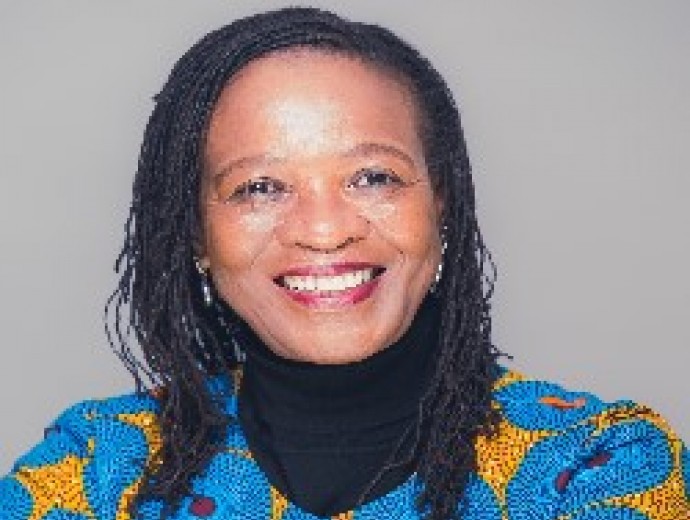