ANALYSIS: How to fix the gap between school and work in South Africa

The world of work is changing constantly, profoundly, and faster. This is clear from the outsourcing of work, waves of technological advances, increasing automation in business, and big data analysis driving the growth of industries.

The needs of industry are shifting constantly and the education system should be responding to provide needs-based support.

Education theorists, researchers, practitioners, and policy makers have to remember that the occupational situation differs from country to country. They also need to remember that changing work contexts are influencing employees and job-seekers in distinct ways. Work is becoming increasingly more complex. This means that there’s a growing need for lifelong learning, teamwork, and networking as well as an increased emphasis on digital skills to promote career adaptability and employability.

They also have to bear in mind that the industrial sector is shrinking. Accordingly, work-seekers in the Global South have been turning to the service sector as well as to the informal economy with a fair amount of success. This trend is likely to continue.

The issue is whether education systems are keeping pace with the changes.

To understand whether young South Africans have the skills required by the current world of work after 12 years in school I use the lens of the so-called gateway subjects. These are maths and physical sciences and, to an extent, accounting. These form the foundation for scientific, economic, and industrial development and research.

Multiple educationists and researchers have contended that learners who’ve passed maths and physical sciences and have acquired the basic aspects of information communication skills and robotics have a competitive advantage in the occupational world over those that have not. South Africa simply cannot afford the unacceptably low percentage of school learners who pass Grade 12 with mathematics and physical sciences.

Why the emphasis on maths and physical sciences?

Having passed Grade 12 with maths and physical sciences helps because these subjects contribute at least 22% to the economy. Likewise, having passed either information communication technology or even computer-assisted technology helps to advance the economy by reducing production costs, boosting the growth of new businesses, and improving communication.

It also helps to acquire “soft skills” such as career adaptability, emotional-social intelligence, career resilience, creativity, innovation, and the ability to collaborate and to network, among other things. These skills are increasingly being seen as “hard skills” in the 21st century workplace because they’re strongly aligned with market needs.

Unfortunately, they aren’t being taught and learned adequately at school.

Black learners continue to feel the effects of apartheid’s education system which spent more on education for white learners. This means that the vast majority of black learners in the neediest environments get inadequate teaching and learning.

Unless the disparity between rich children and poor children is addressed, the gap between the achievements of learners in well-resourced schools and disadvantaged learners in resource-scarce schools will persist.

The effects of this disparity are felt for the rest of the pupils’ lives. One consequence is that they struggle to succeed in university studies.

I’m in favour of introducing a system that facilitates differentiated training from an early stage.

At the end of grade nine – at about 15 years old – most learners are already able decide whether they want to pursue academic or more vocational studies. This is the point where the system should start channelling them in career-related directions that will give them their best chance of eventually pursuing careers that “fit” their personalities – including their interests and aptitudes and enable them to enact their central life themes.

I maintain that there are solutions for these challenges. What’s needed is the will to use resources that are available and to move forward expeditiously.

To help narrow the disparity gap I’ve argued in favour of making it compulsory for graduating teachers and educational psychologists to do community service in rural areas and townships. These professionals must be given incentives, their safety must be ensured, and they must be paid a decent salary.

Another step that could be taken is to rehire the many teachers who have been retrenched or who have taken severance package deals.

Kobus Maree is Professor of Educational Psychology at the University of Pretoria.

This article first appeared in The Conversation on 23 January 2020. 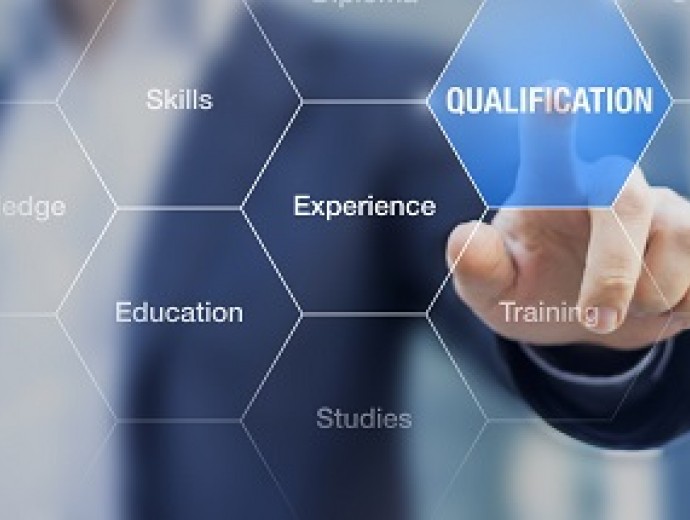