Research at UP — a retrospective review now published

The production of the annual Research Review is always a highlight in the research calendar of the University of Pretoria, and the Research Review 2016 was no exception. Now published, launched, and widely disseminated in print, this latest Review, with its accompanying Research Outputs for 2016, is also available in interactive e-formats.

Each year the Research Review showcases the work of some of our lead and emerging researchers, and progress achieved. We believe that research is one mode of societal engagement, and that universities have a vital role to play in contributing to our sustainable futures.

The year 2016 was an important milestone as it concluded the first five-year cycle of the University's long-term strategic plan, UP 2025. It was therefore possible to identify trends in the progress achieved against the strategic goals and targets that were set five years ago.

Some of the notable achievements mentioned in the Review are:

Progress achieved testifies to the success of several initiatives that have been implemented to support research at UP. At the core is our staff and young, emerging scientists, and a research environment that makes it possible for researchers to thrive. Equally important has been the strategy to build on areas of research strength, which has stimulated cross-disciplinary cooperation, research productivity, the strategic targeting of postgraduate students and postdoctoral fellows, and external funding. A further important aspect is the critical research capacity consolidated in Research Chairs and Centres of Excellence, and in leading Institutes, Centres and Units: in 2016 there was a total of 133 research entities at the University, 84 NRF Y-rated young scientists, and a combined total of 113 A- and B-rated scientists — a number of whom are profiled in the Review. The University's commitment is to pursue research that matters. Each consecutive Review will highlight critical issues of relevance, whether globally, regionally or nationally. The Research Review 2016 illustrates our focus on research in and for Africa, and the contextual framing provided by the global Sustainable Development Goals (SDGs) and Agenda 2030, the African Union's Agenda 2063 — the Africa We Want, and South Africa's National Development Plan 2030.

Aligned with our areas of research strength, the focus in 2016 continued to be on thematic areas that demonstrate our commitment to engage with societal issues captured in these frameworks and, by so doing, to contribute to a better future. The research profiled in the Research Review 2016 is grouped under themes that capture the relevance and impact of research at UP:

We are particularly proud of the many examples that foreground the role of women and children in building a better future, and of the extent and depth of research undertaken at UP that has informed policy, the development of wide-ranging and substantive partnerships, and the recognition of the importance of team (and theme) science in sustaining excellence in research.

I hope that the progress made, and the relevance and impact of the excellent research undertaken at the University, is evident to readers and will stimulate engagement and feedback.

We would welcome comments from our readers. 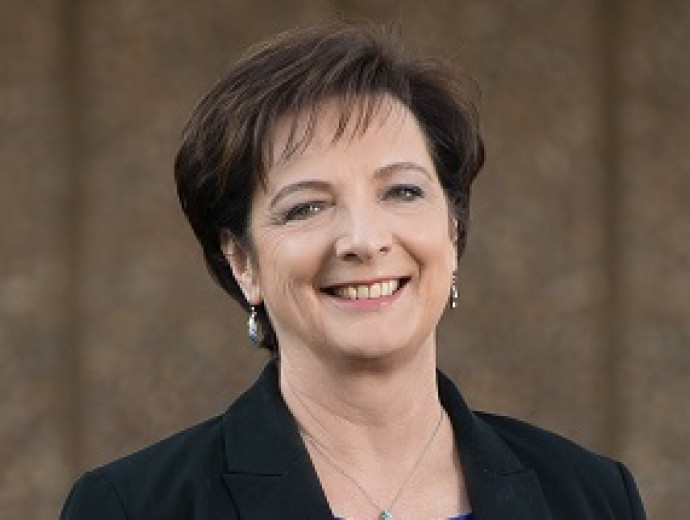