Around the world, many teachers are choosing to leave their home countries once they've qualified. It's a global phenomenon, and one that impacts both developed and developing nations – in some positive ways, but with negative effects particularly for the source country that's losing skilled teachers to supposedly "greener pastures". International teacher mobility is driven primarily by the prospect of earning more money. Teachers from developing countries can double their real income by teaching in some more developed host nations.

A sample of 134 students were involved in the survey. Most (79%) planned to stay in South Africa in the year after graduating – but a relatively high number (38%) said they'd like to be teaching in another country in five years' time. The good news is that, of the 38%, most plan to return to South Africa after teaching elsewhere for a time. There were three main reasons for migration: the opportunity to travel; the chance to earn a higher salary and professional development.

But what of those who plan to leave for good? It's important for a country like South Africa, which has a scarcity particularly of maths, science and language teachers, not to lose its trained teachers. Policy needs to focus on making the teaching profession stable and more appealing. South Africa must ensure that its locally trained teachers are recognised and nurtured so that they have more reason to stay in the country.

Australia was most students' preferred destination country. More than a quarter of the students (27%) who were planning to teach in another country preferred Australia, followed by the United Kingdom (16%), South Korea (16%) and the United States (14%). The most important reasons for choosing these four destination countries were higher salaries, friendly people, family and/or friends as residents. The students also cited those countries' high standard of education and opportunities for professional growth.

For the most part, students were motivated by pull rather than push factors. Some were worried about bad working conditions, bad social services, an unsafe environment and South Africa's high rates of unemployment. Mostly, though, they were focused on what other countries had to offer – pull factors.

Migration is always an option, especially for professionals like teachers, and is in some cases inevitable. There are no reliable figures to show how many South African teachers are lost to other countries each year. But what is important is that the country not lose too many of its teachers, whether they're newly qualified or established; the best and the brightest of those who are already working are also targeted, especially in scarce skill subjects such as maths and science-related subjects.

More must be done to make teaching an attractive, stable profession in South Africa. This can be done by improving teachers' working conditions and salary scales – particularly those who are teaching scarce skills subjects. Policy makers and authorities must monitor teacher recruitment agencies carefully to ensure that there isn't a mass exodus of teachers that catches the country by surprise.

Prof Rian de Villiers is Associate Professor: Teacher migration in the Department of Science, Mathematics and Technology Education in the Faculty of Education at the University of Pretoria 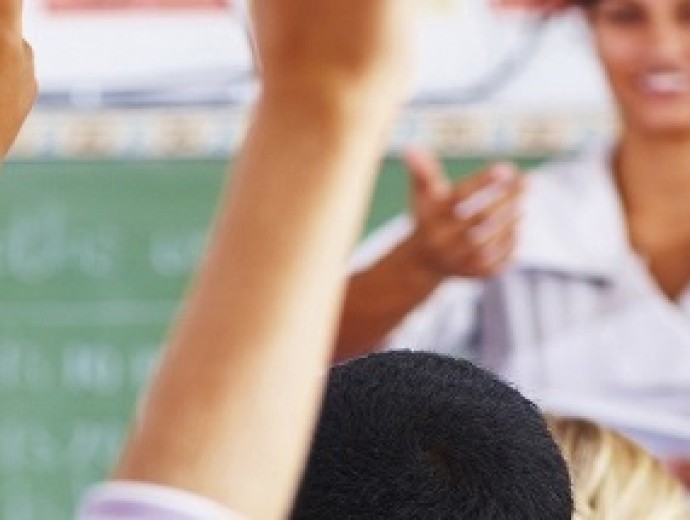