The University of Pretoria (UP) is pleased to announce the appointment of Prof Salomé Human-Vogel as the new Deputy Dean of the Faculty of Education with effect from 1 August 2017.

She started her career as a Career Information Counsellor, Senior Administrative Officer, in the National Department of Labour, and completed an internship as an educational psychologist at the Child Guidance Clinic at the University of Pretoria. She then worked at the Human Sciences Research Council (HSRC) from 1999 until 2001, first as a researcher and later as a senior researcher. She returned to UP as a lecturer in 2001 and was promoted to senior lecturer in 2007, and associate professor in 2014. Prof Human-Vogel has been acting as Head of the Department of Educational Psychology since 1 January 2017.

She has been extensively involved in teaching, course development and programme coordination at both the undergraduate and postgraduate levels. In 2010 she received an Education and Innovation Award for her role in integrating community engagement with postgraduate teaching and clinical practice in the MEd (Psychology) programme.

She has supervised four PhD and 19 MEd students to the completion of their studies, has published 14 journal articles and four peer-reviewed chapters in books, and has a C3 rating from the National Research Foundation (NRF). Her research is focused on the role and meaning of supporting long-term commitments in social and achievement contexts. She serves as a reviewer for several national and international journals, including the highly ranked Education Research Review Journal (ISI Impact:2.068). She currently has an h-index of 7. She has served as a reviewer on the NRF panel for the South Africa/Argentina and South Africa/Finland research programmes, and in 2016 she served on the NRF panel of reviewers for the Competitive Support for Rated Researchers and Competitive Support for Unrated Researchers applications.

Prof Human-Vogel has extensive experience in management, having served on various committees at various levels, including the Curriculum Transformation Committee, the UP Continuing Professional Development Accrediting Body, the Faculty Research Committee (as Chairperson), and the Education Innovation Committee (as Faculty Representative).

The University congratulates Professor Human-Vogel on her appointment and wishes her well in her career as Deputy Dean in the Faculty of Education. 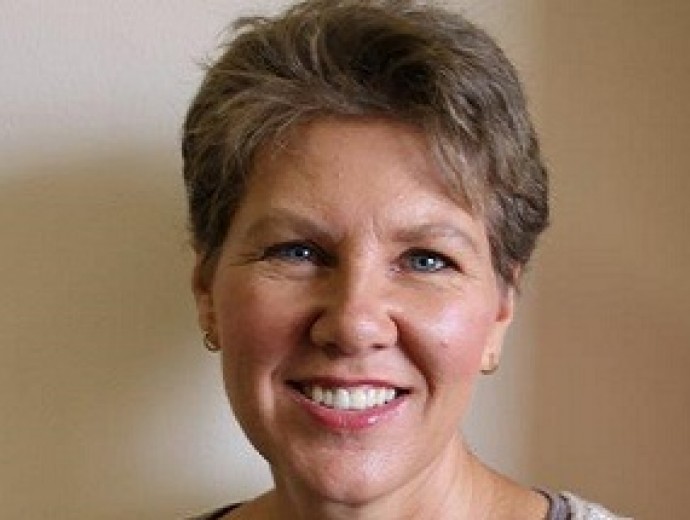