The Centre for Japanese Studies, in collaboration with the Department of Early Childhood Education, hosted Professors Kensuke Chikamori and Hiroki Yuji from the Naruto University of Education for a two-day workshop and seminar on 'Synchronising theory and practice in early childhood education' on 22 and 23 November 2016.

Prof Hiroki Yuji was the keynote speaker and spoke about 'Early childhood care and education in Japan'.

The seminar focused on the characteristics of early childhood education in Japan, which was described as 'education through environment'. This means that, rather than one-way instruction and intervention by the kindergarten teacher, the learning environment is generated by the dynamic and interactive relationship between the kindergarten teacher and the children. Discussions dealt with how three-way interaction between the children, their teachers and their environment engenders complex and structured curriculums.

Other speakers were Prof Nkidi Phatudi from Unisa and Prof Lara Ragpot from the University of Johannesburg. 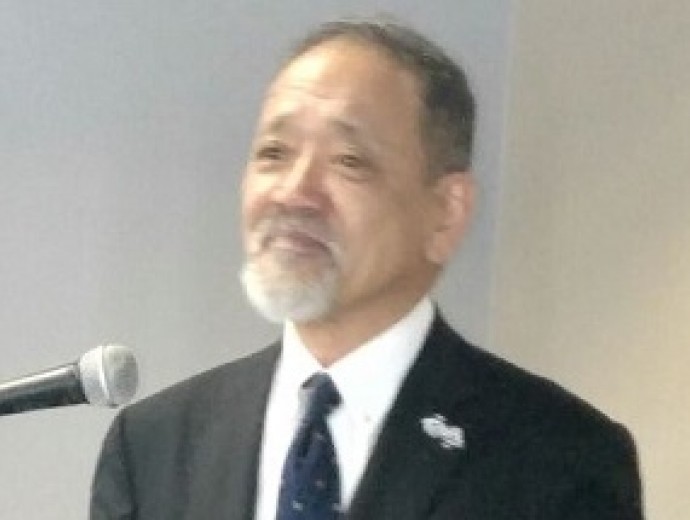