Ms Melanie Moen and Dr Miemsie Steyn from the Department of Early Childhood Education presented a paper on Young children’s experiences of violence – Baby steps to a safer South Africa at the International Conference on Preventing Violence in Cape Town on 8 September. The focus of the conference was on violence prevention initiatives around the globe. In the next section a short summary is given of the presentation.

It is widely accepted that schools are microcosms of the broader communities in which they are located. For this reason, the social ills prevalent in communities are known to permeate the school environment to various degrees. According to the Global Peace Index of the Institute for Economics and Peace, South Africa is the 8th most violent country in the world. It was stated in a report on violence in schools that South Africa is ranked second in the world when it comes to violent incidents in schools. When considering that one of the most important conditions for optimal child development is the establishment of an enabling environment, it becomes imperative to explore the social and emotional experiences of children at schools.

This presentation builds on the drawings and descriptions of 224 South African children between the ages of six and nine years. Children from diverse urban schools were asked to draw pictures of experiences that made them sad. A significant number of children drew pictures depicting physical and verbal bullying, mostly at the hands of other children. A number of children also noted verbal and physical abuse by friends and family. The present study was conducted as part of a larger research project within the field of social sciences. The subject Life Skills is taught within the Foundation Phase Learning Programme in all South African schools and the findings of this study will be used to inform policy and curriculum development to promote safer school and community environments, thereby contributing towards a conducive climate where young children can develop into balanced and contributing citizens. 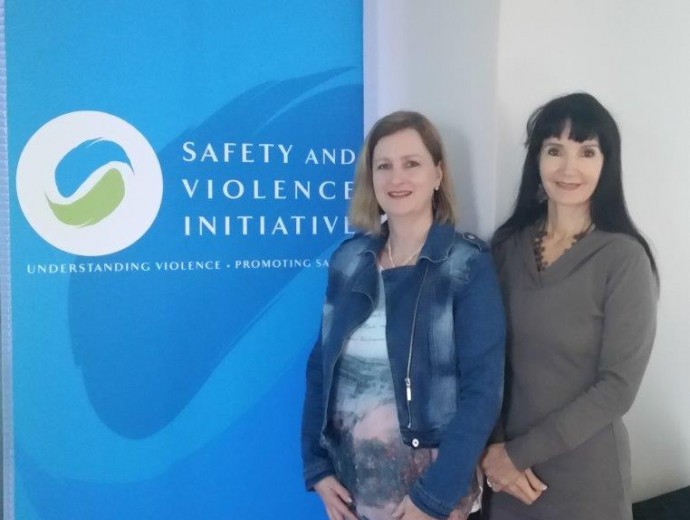