The Department of Economics at the University of Pretoria originated from humble beginnings in a large house in town. It operated in an extramural facility, as the majority of students in the Faculty of Commerce were employed in businesses in the city centre and could only attend classes in the late afternoon and evening. The department has, since, been located in the Old Arts Building, the Human Sciences building, the Economic and Management Sciences building and, currently, Tukkiewerf on the present campus.
Economics was one of the foundation subjects in the first Faculty of Commerce, which was established in 1920 at the Transvaal University College. To some extent, it directly emerged from a need voiced by the business sector.
From 1921 onwards, publicity for the courses taught by the Faculty depended on advertising to the public service, banks and chambers of commerce. Student numbers continued to rise, and increasingly so; by 1958 the number of enrolled students was double the 1950 number, reflecting the rising value that commerce and industry attached to university education.
Early Leadership
Each Head of Department brought new emphasis and development, including: Philosophy and Political Economy, Practical Banking and the Theory of Finance, Economic History,  Economic Theory, Economic Policy and Applied Econometrics. Under each head of department there were new improvements and emphases and also authors of several pioneering works.
Early heads of department went on to be leaders in the public sector, like Director of Census and Statistics, Chairman of the Wage Board of Board of Trade & Industries, Governor of the South African Reserve Bank (SARB), Members of Commissions of Inquiry into industrial strategy and labour legislation, Dean of the Faculty of Economic and Business Sciences, Director General of Manpower, and many more.
The Department frequently made use of numerous economic experts in the private and public sectors, as well as internationally to offer lectures or courses, especially at the postgraduate level. In addition, the department made an early foray into contract research, having put together an internal research agency: Bureau for Economic Policy and Analysis. This was established in 1973 and unit soon became a leading role player in economic research, featured in periodical publications such as Focus on Key Economic Issues. In particular, monetary policy, econometrics, labour issues and the economic implications of constitutional reform were “focus” issues. However, by 2003, the unit became obsolete, due to the establishment of the campus companies Business Enterprises (BE) and Continued Education (CE). 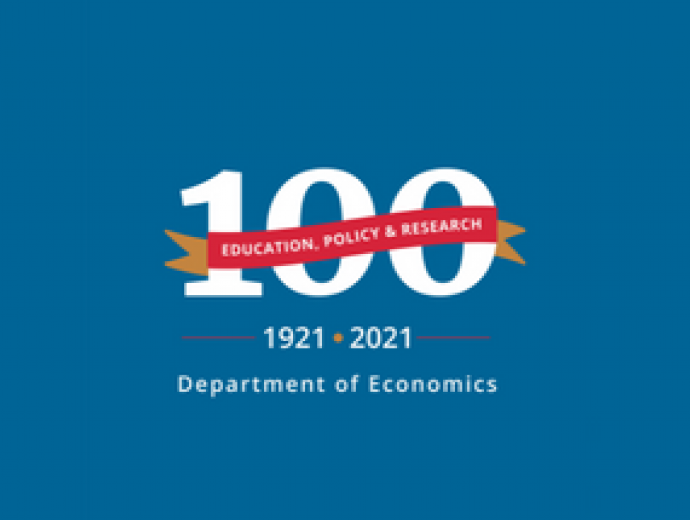