The Department of Library Services has released a new Halloween Month inspired #InstaNovel titled "Halloween at Marryvale" by Alice Hale Burnett.
This is a fun story about a boy whose birthday was close to Halloween so his mother said he could have his party on Halloween if he wanted. He was thrilled and invited his friends to come. However, the plans of the day did not go as excpected.
Click here to read it!
Read all the previously published InstaNovels here.
Share this page
Published by Adrienne Warricker 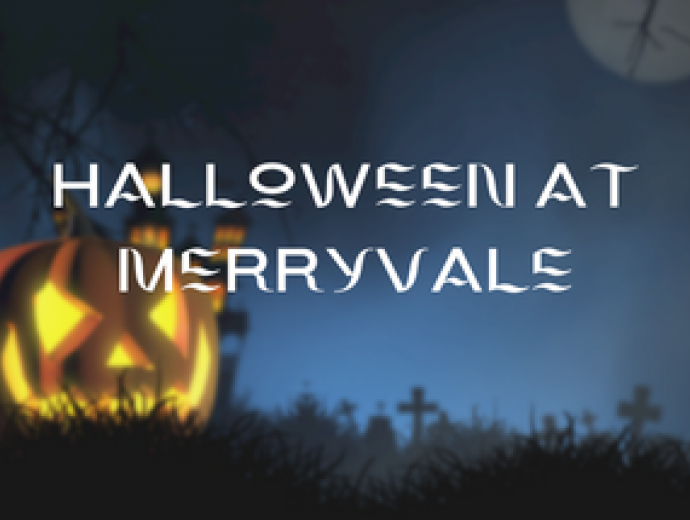