The South African economy - time to face the music

Since 2008 the South African economy has shown a gradual and consistent decline. In 2015, the accumulation of bad government policies, weak political leadership, an oversized and inefficient government and a hint of foreign pressures finally reached a climax and it all came tumbling down. Following Minister of Finance, Pravin Gordhan’s 2016 budget speech at the end of February, expectations for the year ahead are bleak, inflation is set to get out of hand and the economy may even enter recession territory.

On Wednesday, 3 March, the Department of Library Services hosted the Efficient Group economist Francois Stoffberg, who gave a lecture titled ‘The South African economy – time to face the music’. During his lively and engaging presentation, he discussed Minister Gordhan’s plan with the economy, whether there is still a way to turn it all around, and how government’s and our own finances play a role.

Francois works under the mentorship of the well-known South African economist Dawie Roodt. Before joining the Efficient Group in 2014, he worked as an independent economist and later as a financial manager at a green consulting firm. He is currently pursuing a PhD in Financial Economic Modelling at the University of Pretoria. He holds a BCom Hons degree in Econometrics from UP and an Advanced Certificate in International Politics and Economic Development from Fordham University, New York. Francois has published in the European Journal of Comparative Economics and has been a member of the Golden Key Honours Society since 2009.

Click here for Francois’ presentation and his interpretation of the current economic situation in South Africa. (This presentation is best viewed using VLC. Click here to download VLC if you do not already have access to it.) 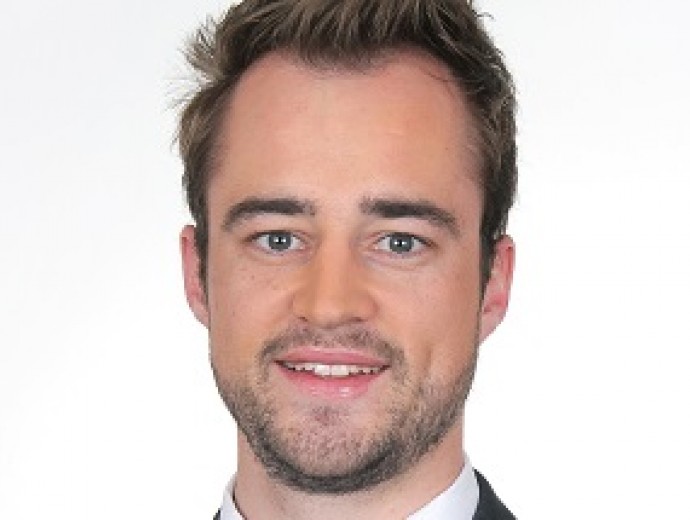