The Department of Library Services hosted a presentation titled ‘Foes, follies and budgetary woes’, during which Dawie Roodt unpacked the Finance Minister Nhlanha Nene’s inaugural national Budget speech. Roodt, a lecturer at the University of Pretoria’s Gordon Institute of Business Science (GIBS) and Chief Economist of the Efficient Group, is known for his extensive knowledge of the South African economy, his analytical nature and his exceptional communication skills. He is highly proficient in presenting complicated economic information in everyday language, as all those who attended this presentation can confirm.

Roodt commenced with a broad overview of the international economy, pointing out that the world economy is far from being stabilised and that debt worldwide is at levels never seen before. He said that South Africa’s own debt situation is also cause for concern and that even though the minister had predicted economic growth of 2% for the current financial year, the actual figure would probably be closer to 1,5%.

According to the Minister, an amount in excess of R640 billion would be allocated to basic education over the next three years. According to Roodt, the problem with education in South Africa is not only monetary, but was to a large extent aggravated by ineffective management. Although government spends more money on education than on any other sector, the quality of the education offered is reportedly in some instances among the worst in the world, and the improvement of the quality of education should be a priority for government.

With regard to Minister Nene’s announcement about increases in social grants, Roodt pointed out that in South Africa the people who currently receive grants outnumber those who work for a living – a situation that is wholly unsustainable.

As far as South Africa’s credit rating is concerned, Roodt stated that Fitch, one of the three internationally recognised statistical rating organisations, was not happy with the budget and had indicated that South Africa might not be able to avoid a downgrade. He also explained that if South Africa should also be downgraded by Standard & Poor, foreign investment in the country could suffer.

Roodt’s main criticism of Minister Nene’s budget was that it lacked transparency and was based on unrealistic assumptions. On a more positive note, he stated that Minister Nene is a self-confident Minister of Finance, which may be to the country’s advantage.

Dawie Roodt’s career in economic and political analysis spans more than 25 years, including nine years as an economist at the South African Reserve Bank. He served as the economic editor of a financial publication and his first book, Tax, lies and red tape, published in 2013, was described as a ’fresh, thought-provoking and entertaining look at economics in South Africa’. His academic qualifications include a master’s degree (cum laude) in Economics. Roodt’s interest in economics is not limited to the conventional, and in addition to his formal studies he also studied communism. In 2012 he was awarded honorary membership of the Golden Key International Honour Society and he is a member of the Institute of Directors of South Africa. Regular television appearances, radio broadcasts and comments in the printed and electronic media have all contributed to making him one of South Africa’s most quoted economists and his achievements in the academic field, broadcasting and public speaking are widely recognised. He also presents lectures on macro-economics to MBA students at the University of Pretoria's Gordon Institute of Business Science (GIBS).

For more information about upcoming events and lectures at the Library, please click here. 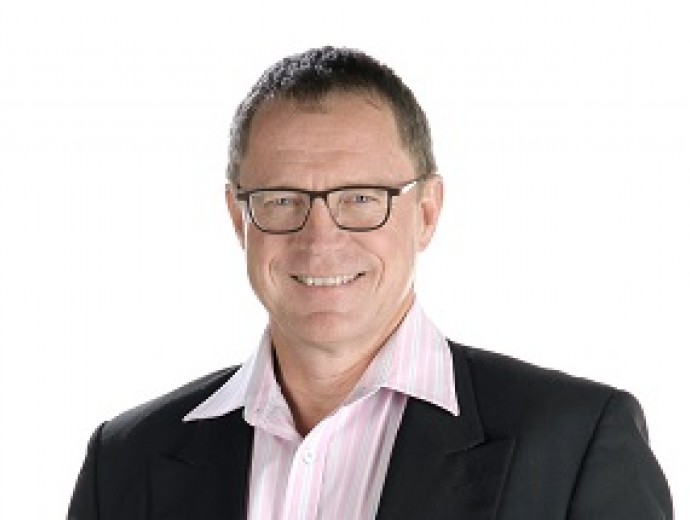