Invitation to a tribute to André P Brink: On the Contrary

The title of André Brink’s 1992 novel, On the Contrary, could well serve as the motto for his whole oeuvre and indeed for his life. Protagonists who refuse to accept the way the world is structured are a constant feature in Brink’s novels. His protagonists invariably want to change the world, often against overwhelming odds. The resolve to say ‘on the contrary’, to say ‘no’ to the way the world appears to operate, requires strong and deep imagination. Brink’s novels have always evinced a marked emphasis on the role of creative imagination as a cornerstone of resistance, and in his essays too, notably Reinventing a Continent, the power of imagination is a recurring theme. Creative imagination is closely associated with the art of narrating, with stories.

The excerpt below, taken from Brink's last novel demonstrates this perfectly. The maid, Philida, insists that her name be entered in the Brink family Bible. French tries to explain that her request is unreasonable because only the names of white people are written in the front of the Bible:

The more I told her it was a book for white people only, the more she kept on: It’s just a lot of names, Frans, it says nothing of white people and slaves.
Philida, it doesn’t work like that, there’s nothing you or I can change
about it, this is just the way the world is.
Then we got to change the way of the world, Frans, she goes on nagging, otherwise it will always stay the same.
No, I keep telling her, some things just cannot be changed from the way
the LordGod made them.
Then we got to start changing the LordGod, she says.
You don’t know that man, I warn her. He’s a real bastard when it comes to making trouble.
I tell you that I want to be in that Book, she goes on.
I’m telling you, Philida, I keep insisting, it can’t be done and it won’t be done, and that’s the way it is.
Then give the pen to me, she says in a temper one morning, when all the
house people are busy outside, it is only her and me in the voorhuis. If you can’t
or won’t do it, I’ll do it myself. And she grabs the pen out of my hand.

Join us to pay homage to this remarkable writer who helped us to reimagine our past in order to make the future possible. 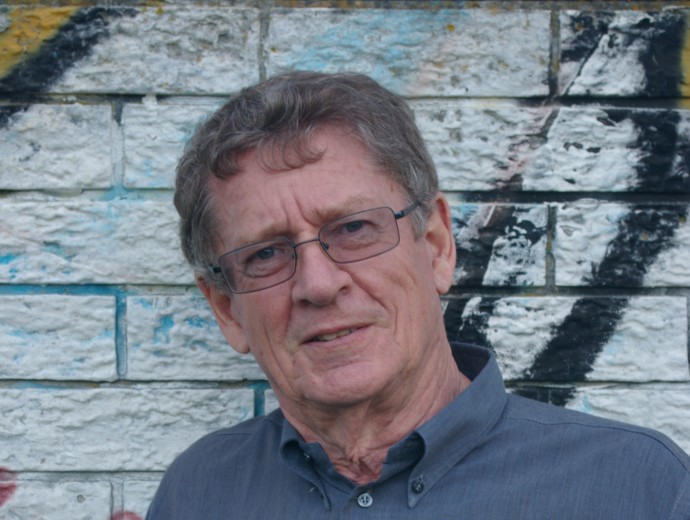