Dawie Roodt is the chief economist and a director at Efficient Group, a listed financial services company. He published his first book, Tax, lies and red tape, in 2013. The book has been described as a 'fresh, thought-provoking and entertaining look at economics in South Africa'. His career in economic and political analysis spans 20 years and includes nine years as an economist at the South African Reserve Bank, as well as a stint as economic editor of a financial publication. His academic qualifications include a master's degree (cum laude) in economics. Dawie’s interest in economics is not limited to the conventional. Apart from his formal studies, he also studied communism. Dawie is known for his extensive knowledge of the South African economy, his analytical nature and exceptional communication skills. He is highly efficient in conveying complicated economic information in everyday language.

Copies of Dawie's book, Tax, lies and red tape, will be available for purchase.

RSVP for refreshment purposes by 28 February 2014 at [email protected] 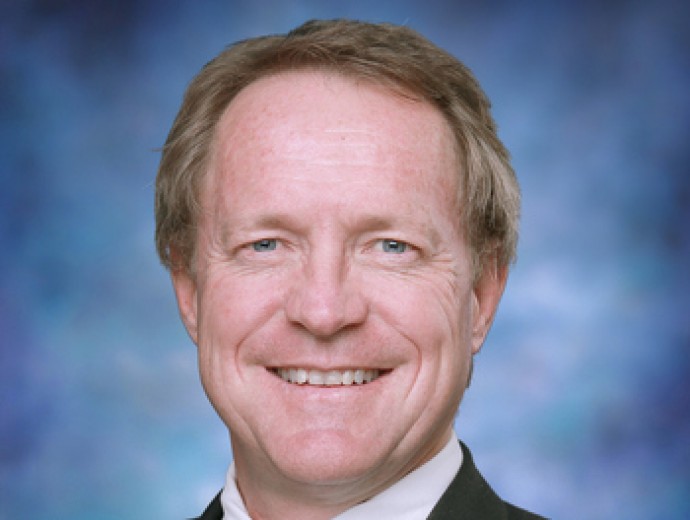