The Department of Construction Economics recently received a letter from Mr van Buren-Schele, father of a former construction management student who is currently working in Australia.

In his letter Mr van Buren-Schele appluads our Department for the quality education his son received when he studied at UP back in 2001.  His son, Mr Peet van Buren-Schele is working in Australia as property developer and project manager on medium size retail centers (between R200 - R300 million).  Peet manages almost 20 of these type of projects on his own and is involved in all project phases.  His company also awarded him as "project manager of the year" three times in the last six years.  This is indeed a remarkable achievement considering the competitive and sophisticated property sector in Australia. 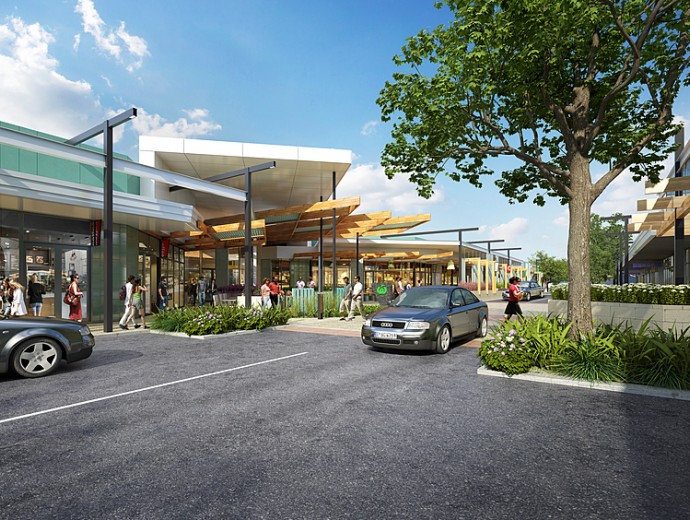