The Railway Occurrence Investigation Programme (ROIP) was jointly developed by Transnet Freight Rail (TFR) and the Department of Civil Engineering in the Faculty of Engineering, Built Environment and Information Technology (EBIT), at the University of Pretoria (UP) to assist the business in eliminating the escalating and repetitive nature of incidents through proper investigation. Railway incidents, such as derailments and collisions are annually costing the operators approximately R570 million in addition to the unquantifiable loss of life. 665 people were injured (20 fatalities) as a result of derailments and collisions as reported in the latest State of Safety report (2015/16).

The aim of the program is to provide TFR rail occurrence investigators with a broad and detailed understanding of all the major aspects of railways (infrastructure, operations and rolling stock) as well as their interrelationships and interdependencies within the railway undertaking.

The ROIP was developed as 8 individual modules that are presented as short courses during a 12 month period.

At the end of the formal training, occurrence investigators will be subjected to a summative assessment on the content of the programme.

TFR requires line managers to investigate all incidents in their areas of responsibility and therefore the following grades are recommended for the ROIP.

The curriculum content of the ROIP is aligned with the theoretical and practical course content of the Railway Safety Inspector Qualification that is currently being developed by Enterprises University of Pretoria, the Railway Safety Regulator (RSR) and other stakeholders. All modules are accredited by the Engineering Council of South Africa (ECSA) and are therefore CPD (Continued Professional Development) bearing.

ROIP is just one of many ways to achieve a state of 'no occurrences' in the railway industry. By reducing incidents, starting with derailments and collisions, the industry can save millions of rands and ensure the safety of its users and operators. 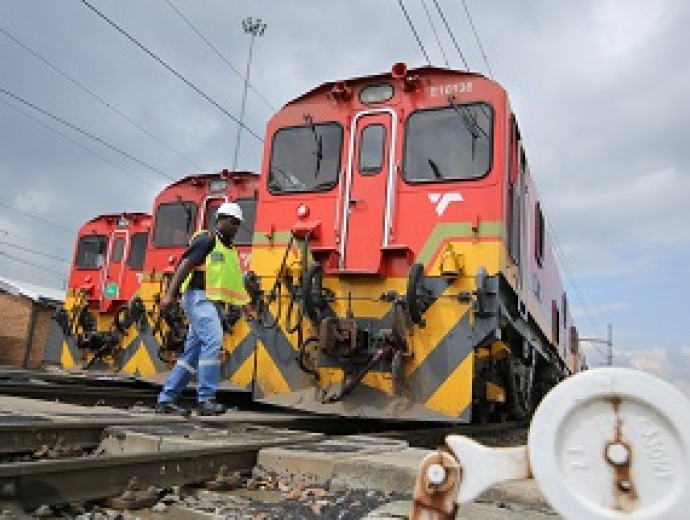