Two members of the Centre for Evaluation and Assessment (CEA), namely Mrs Karen Roux (Project Manager) and Mr Gabriel Mokoena (Fieldwork Manager) were invited to attend an item review meeting on the 15th of February at Northlink College, Cape Town. The meeting was organised by the Western Cape Education Department (WCED) to discuss the latest results of the Western Cape systemic testing. The WCED systemic testing is conducted on a yearly basis in language and mathematics across Grade 3, 6 and 9.

The meeting was chaired by Dr Andile Siyengo from the Research Directorate at the Western Cape Education Department and included discussions about individual item performance, item difficulty, as well as examining the Rasch analysis outputs, specifically Differential Item Functioning (DIF). As with any form of testing, it is important to disentangle the results and to lodge further investigations to gain a better understanding of the learners’ results. The CEA has been involved in the WCED systemic testing since 2011.

The WCED systemic testing was developed to determine the level of learners’ language and mathematics abilities and assist schools where areas of weaknesses are found. During the 2018 testing round, the CEA was approached by the WCED to update and review the existing tests. The next round of testing is expected to commence in October. 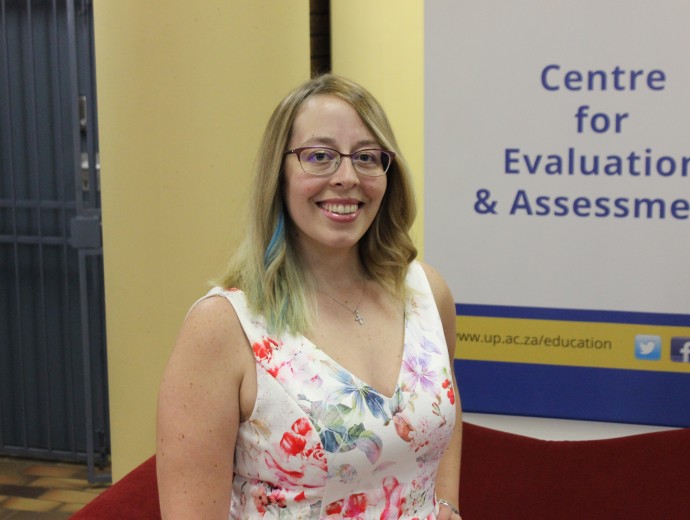