UP Internal Audit graduates prove their mettle at IIA awards

The IIA SA is part of an international network representing the interests of internal auditors globally and annually hosts the awards with the aim to recognise and reward excellence and professionalism in internal audit; attract and retain high calibre members to the profession; and motivate members towards continual improvement.

Among various other stringent criteria for each of the award categories, recipients are selected based on their demonstrated commitment to the IIA SA values of integrity, respect, collaboration, courage and collective accountability. Ingrid Ravenscroft won the top prize in the Excellence in Internal Audit Leadership Award category, recognising her for ensuring that the internal audit activity operates at optimal level, at the leading edge, and that the organisation receives a return on its investment in the activity. Bogang Modise took home the Young Internal Auditor of the Year Award, which recognises Internal Auditors that are 35 years of age or younger and have displayed exponential growth in the internal auditing profession. The Department of Auditing congratulates these UP alumni for their exceptional achievements! 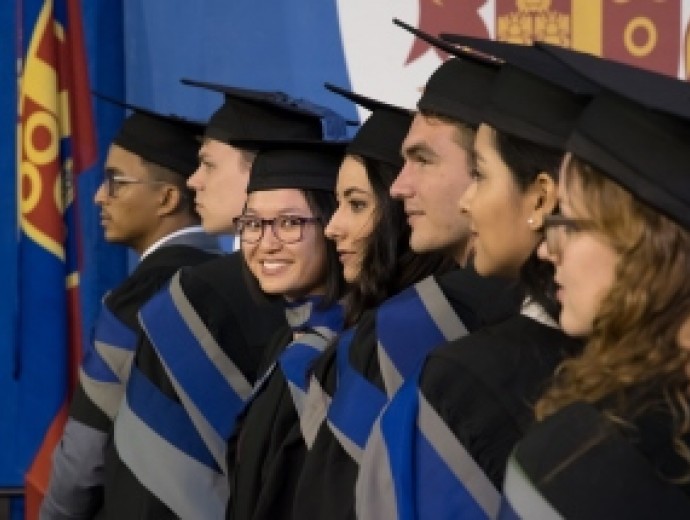