Mr Rudrik du Bruyn, Senior Lecturer in the Department of Auditing at the University of Pretoria, has been appointed as the new chairman of the Global Institute of Internal Auditor's (IIA) Academic Relations Committee, effective from 1 May 2017.

The IIA's Academic Relations Committee consists of representatives from various countries and is responsible for forging relationships among academics, students, practitioners, administrators, and others for the primary purpose of promoting the role of internal auditing and internal auditing education within university curricula globally.

The committee is also responsible for the accreditation of internal audit programmes at universities and the development of model curricula for internal audit. Committee members are elected for a three-year term, and Mr Du Bruyn is currently serving his second three-year term as a member of the committee. He will be the first South African to hold this office and according to him, this appointment reflects the mature status and high standing of the South African internal audit higher education environment.

The University of Pretoria remains one of only seven institutions globally that are accredited by the IIA as a Centre for Internal Audit Excellence. 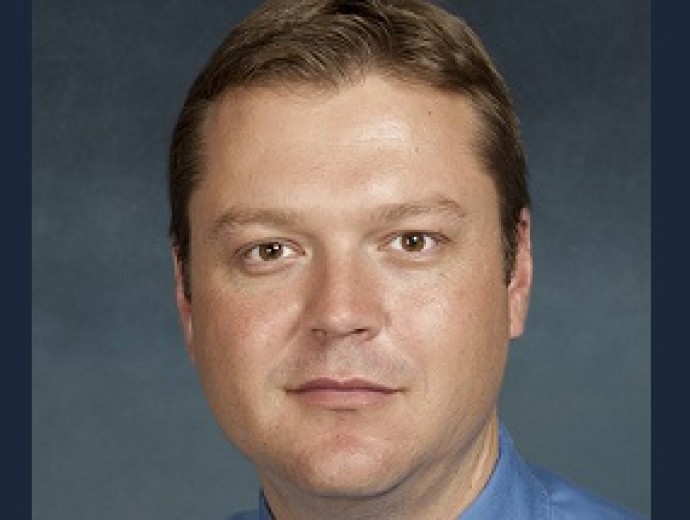